Social media has been abuzz with speculations about Bumrah's wedding 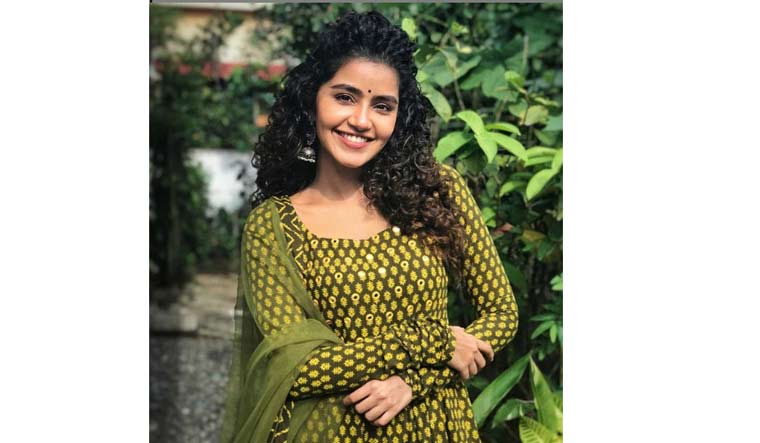 Rumours of actress Anupama Parameswaran dating cricketer Jasprit Bumrah has been doing the rounds for a long time. And now, there have been speculations that the are set to tie the knot. However, Anupama's mother has rubbished all marriage rumours.

In an interview to Manorama Online, Anupama's mother Sunita denied reports of them dating, adding that there has always been reports conecting them and that social media users have gotten Anupama married on multiple occasions. She added that the rumours started after the actress and cricketer started following each other on Instagram.

She added that Anupama's father, who is an ardent cricket fan, had met Bumrah when they were staying at the same hotel for the actress's film shoot. Sunita added that the family takes these rumours lightly. Over the past few days, social media has been abuzz with speculations about Bumrah's wedding in Goa. Recently, Bumrah was relieved from India's squad ahead of the fourth Test against England and the buzz is that he has reportedly taken a break to prepare for his wedding.

Anupama, who is popular in the south Indian film industries, shot to fame with her debut Malayalam film Premam.