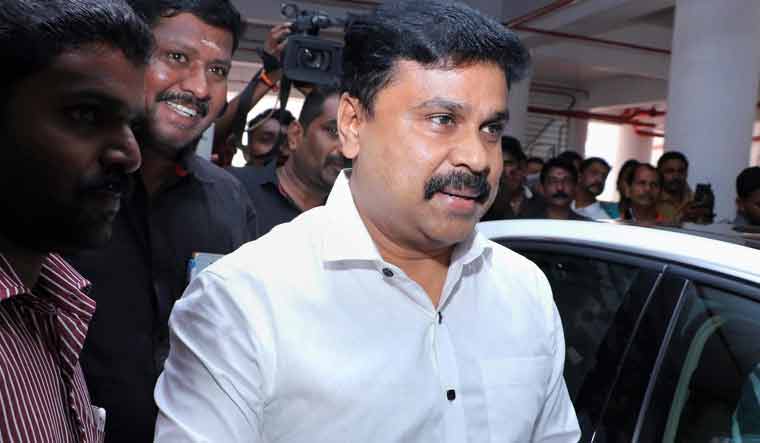 In a relief to actor Dileep, one of the accused in the 2017 actress assault case, the Special Court on Thursday rejected the plea of the prosecution to cancel his bail. The prosecution had approached the trial court for the cancellation of bail, arguing that he had tried to influence some of the witnesses. While granting him the bail, earlier, the court had asked the actor not to influence the witnesses in any manner.

Dileep was arrested in July 2017.. He was in jail for 85 days before being released on bail. The case pertains to the actress being abducted and sexually assaulted in a moving car in Kochi on February 17, 2017. Dileep is the 8th accused in the case. He has been charged with conspiracy in the case.

The trial into the case began in January 2020 and 82 witnesses have been examined so far. Around 230 witnesses remain to be examined, but the procedure had been delayed due to various reasons such as the frequent pleas led by the defendant, COVID-19 lockdown and the resignation of the first prosecutor. Though the High Court and the Supreme Court had set deadlines for completing the trial, the trial court had got the dates revised twice. The trial court has again approached the Supreme Court, seeking more time to complete the trial in the wake of the COVID-19 pandemic.

Ten accused, including actor Dileep and Pulsar Suni, are facing trial in the case. One of them, 10th accused Vishnu, has submitted a plea in court, seeking permission to give a confessional statement and turn approver.