They announced their retirement after 28 years of their formation 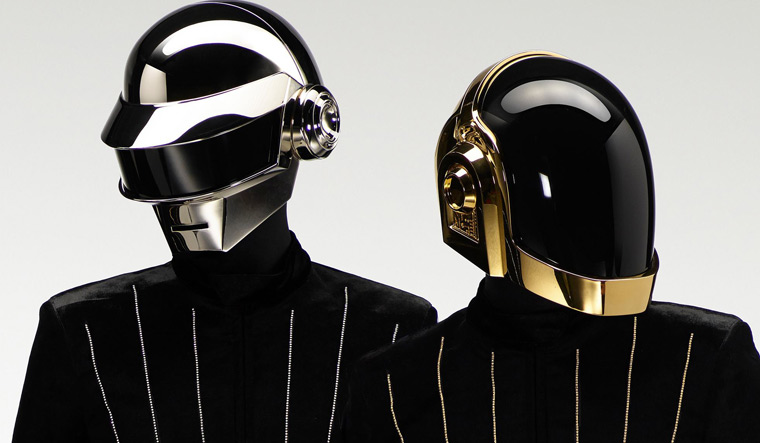 Daft Punk, the popular French electronic music duo behind hits such as 'Get Lucky' and 'Instant Crush', have announced their retirement after 28 years of their formation.

The longtime publicist of the duo—Guy-Manuel de Homem-Christo and Thomas Bangalter—officially confirmed the break up to Variety and declined to provide further details.

The clip features the duo, regarded as one of the most influential groups to emerge in the last three decades, walking around the desert, in their familiar space helmets and leather jackets.

Then, one of the members looks at the other, removes his jacket and reveals an energy pack on the back. The other touches a button on the pack. The first member walks away quickly, and then explodes.

Daft Punk launched their debut album 'Homework' in 1997, which went on to become a dance music phenomenon, featuring singles 'Around the World' and 'Da Funk'.

They also went on to provide soundtrack for the 2010 sci-fi fim 'Tron: Legacy'.

'Get Lucky', the lead single of their 2013 album 'Random Access Memory', was a runaway hit and won the Grammy Award for best album the following year.

In 2016, Daft Punk gained their first number one on the Billboard Hot 100 with the song 'Starboy', a collaboration with The Weeknd.