Apparently, 200 e-invites have already been sent out 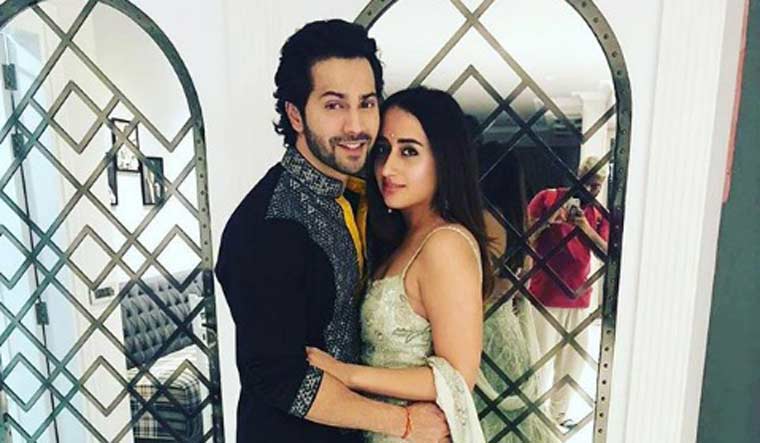 Varun Dhawan, who was last seen in Coolie No 1, will get married on January 24, if rumours are to be believed. Varun is the son of director David Dhawan. The actor will be getting married to Natasha Dalal, with whom he has been friends with since sixth grade. The couple has been dodging rumours of marriage for the last two years.

Reportedly, David Dhawan and his wife have already sent out 200 e-invites for the wedding, that would take place in Alibaug. It is said to be a five-day extravagant Punjabi wedding. Varun Dhawan’s uncle Anil Dhawan has refuted the rumours. Rumours also say the guests include only close friends and family of both the bride and the groom, in light of the ongoing pandemic.

A reception for their friends in Bollywood will take place in Mumbai at a later date. The families are expected to make an official announcement soon. In a candid chat with Kareena Kapoor that aired on YouTube last week, Varun Dhawan said, “She rejected me three or four times. But, I did not give up hope.” Varun has starred in movies like Badlapur, Student of the Year and Judwaa 2.