'Tenet' is set to be released in India on December 4 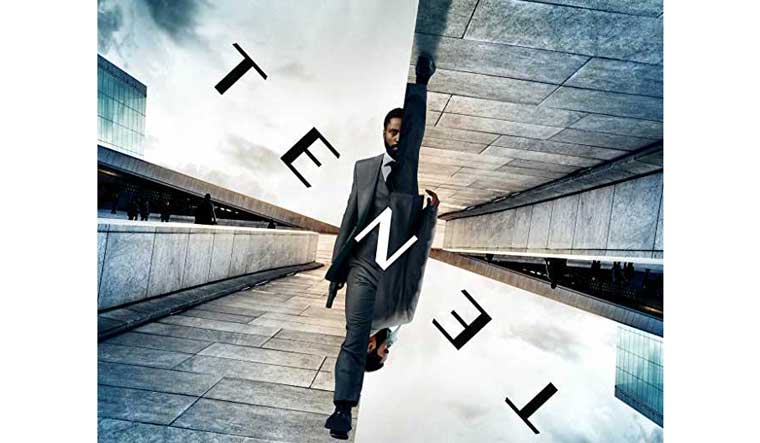 Tenet was the first big-budget Hollywood feature to go for a theatrical release since the novel coronavirus pandemic shut down the cinemas worldwide in March.

The official page of Warner Bros India shared a video of veteran actor Dimple Kapadia, who makes her Hollywood debut with the film, announcing the release date on Twitter.

"The wait is finally over. I'm extremely delighted to announce the release of Christopher Nolan's Tenet on December 4 all across cinemas in India. It has been an honour for me to be associated with this project," Kapadia said.

Nolan, along with Pattinson, Washington and Kapadia, shot some sequences of the film in Mumbai for a week in September 2019.

Kapadia said the film will be best enjoyed on the big screen thanks to its visual scale and grandeur.

"The film has some spectacular action sequences, turns and twists that you can best enjoy only on the big screen. So see you all on December 4, only in cinemas," she added.

The film saw a staggered release worldwide wherever the cinemas started to open in August.