The movie will be released on Disney + Hotstar on November 9 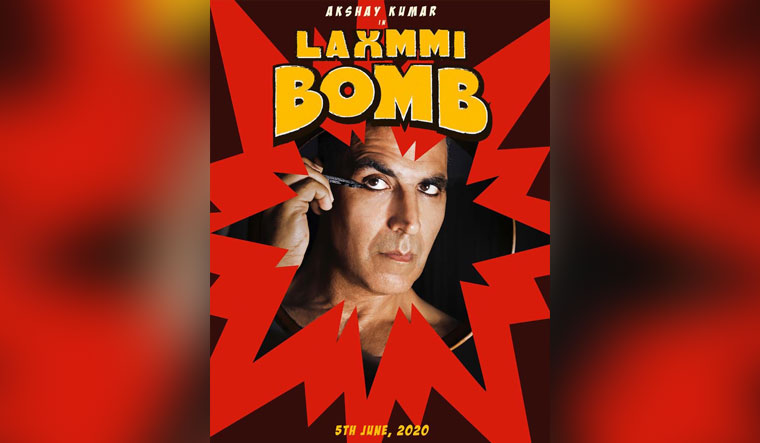 Days before the release of the Akshay Kumar-starrer Laxmmi Bomb on Disney + Hotstar, the makers of the movie changed the film's title to Laxmii.

Earlier, the makers of the movie was served a notice by the Shri Rajput Karni Sena, which claimed that the title of the movie is “derogatory” and “offensive” to goddess Laxmi. The forum claimed in the letter that the title was used with the intention of showing disrespect to the goddess.

Kumar, who plays man possessed by the spirit of a transgender in the movie, had called the role "mentally intense."

"In my career of 30 years, this is my most mentally intense role. It has been that tough. I've never experienced something like this before. The credit goes to my director, Lawrence sir. He introduced me to a version of myself which I didn't know existed," he said, adding, "This is unlike any character I've ever played. I had to be careful to portray this character with utmost honesty, without offending any community."