He passed away following prolonged illness 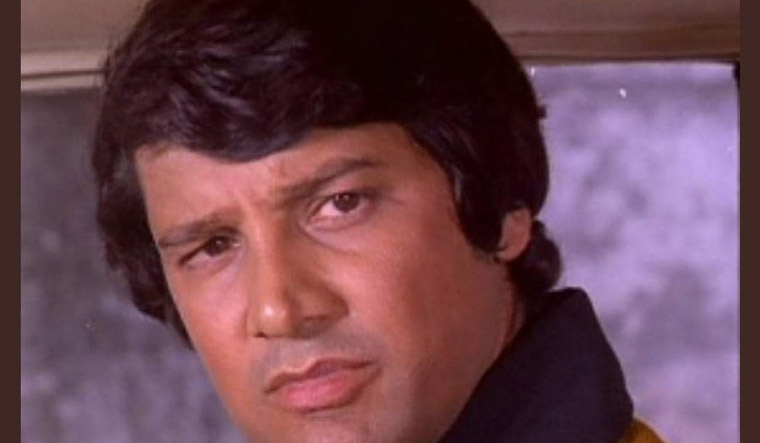 Veteran actor Vishal Anand, best known for featuring in the 1976 hit film Chalte Chalte, passed away on Sunday following a prolonged illness, his family said in a statement on Monday. He was 82.

The actor, whose real name was Bhisham Kohli, appeared in several Hindi films in the 1970s, including Hindustan Ki Kasam and Taxi Driver.

It was, however, Chalte Chalte, also starring Simi Garewal, that earned Anand acclaim and fame.

In a statement shared by Anand's nephew, actor Purab Kohli, the family said the veteran star passed away Sunday noon.

"He was not keeping in good health since the last couple of months. We would like people to remember him from the 1976 super-hit song and movie Chalte Chalte.

"Our prayers are with him, may he rest in peace. We kindly request members of the press and media to respect the family's privacy during this sad time," the family said in the statement.

Anand had also produced Chalte Chalte and he is credited for giving veteran music composer Bappi Lahiri his big break with the Sunder Dar directorial.