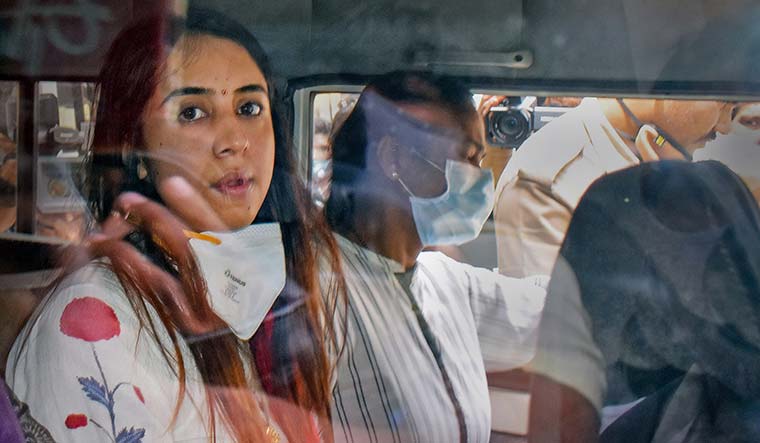 A Karnataka court, on Monday, rejected bail pleas of actresses Sanjjana Galrani and Ragini Dwivedi, who were arrested in the Sandalwood drug case.

The Kannada film circle had come under scrutiny for drug use after the Narcotics Control Bureau nabbed an international drug trafficking racket in multi-city raids earlier in August.

On September 25, a special NDPS court in Bengaluru had granted the Enforcement Directorate (ED) five days custody of Ragini and Sanjjanaa, along with other accused who have been arrested in the case.

The ED in its petition stated that the accused persons have to be interrogated for their alleged involvement in a money laundering case pertaining to the drug racket in the Kannada film industry.

The ED suspects that the accused have unaccounted assets and money, which they were allegedly funnelling into the drug trade, the News Minute reported.