The movie promises to be an 'entertainer par excellence' 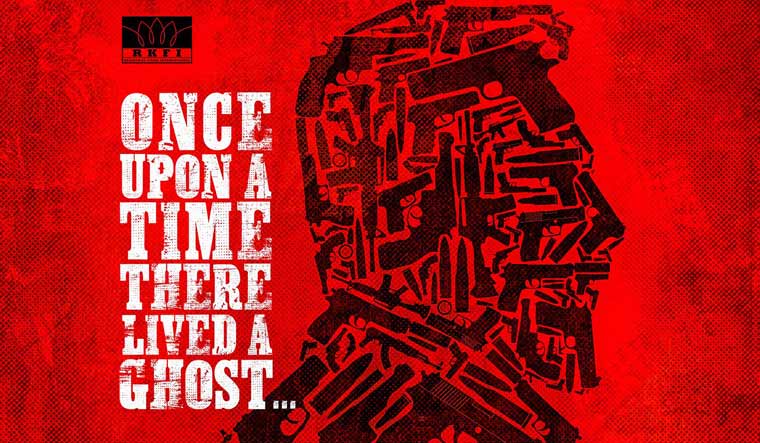 Teaming up with Kaithi and Managaram film maker Lokesh Kanagaraj for the movie, Raaj Kamal Films International said alongside Kanagaraj and music composer Anirudh, the Haasan starrer would be an "entertainer par excellence."

The movie has been tentatively titled KamalHaasan232 and "we will see you in the summer of 2021," the film production firm said, adding the venture would be Haasan's 232nd film.

The fresh venture, to be taken forward by "talent, experience and animal spirits", would make people rejoice, the movie house said.

On his twitter handle, Kanagaraj thanked Haasan for picking him and shared the first look poster, with a dark red background and the image of a man (Haasan) depicted in black with an assemblage of guns, dropping ample hints of an action movie.

State secretary (media), Makkal Needhi Maiam, Murali Appas, said the film could be expected before the assembly election next year.

Asked if Haasan's other dimension of the MNM chief would reflect in the movie, he told PTI, "it will have action, youthfulness and definitely the movie will have everything for society, since he is also the MNM president."

Shankar directorial Indian-2 which is under production, was previously reported to be the acclaimed star's last movie before retirement so that he could focus his energy towards

Haasan was also involved in the Thalaivan Irukkindran movie project.

Kanagaraj's Vijay starrer, 'Master', expected to be released in April, is yet to be screened following the emergence of the coronavirus pandemic.