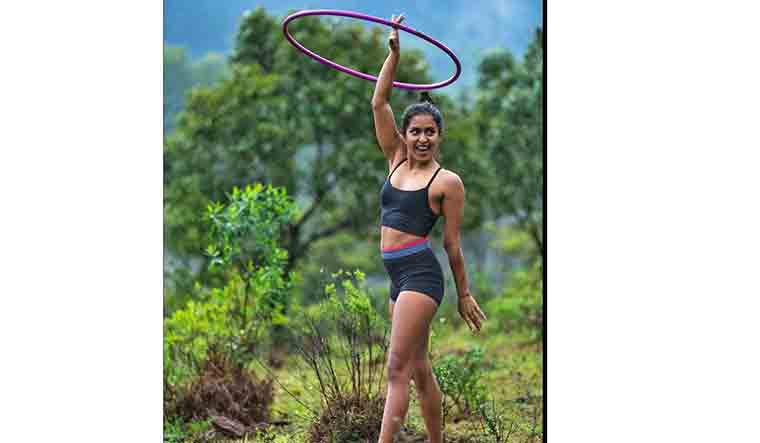 Kannada actress Samyuktha Hegde and her friends were attacked by a group of people while they were working out in a park in Bengaluru. They were moral policed and abused for wearing sports outfit in public.

In a video posted by the actress on the Instagram, she went on to explain how a lady, who is now identified as Kavitha Reddy, abused her for wearing sports bra and workout pants in public. She also said that the lady went on to hit her friend. According to reports, Kavitha Reddy is an AICC member.

The future of our country reflects on what we do today. We were abused and ridiculed by Kavitha Reddy at Agara Lake@BlrCityPolice @CPBlr
There are witnesses and more video evidence
I request you to look into this#thisisWRONG
Our side of the storyhttps://t.co/xZik1HDYSs pic.twitter.com/MZ8F6CKqjw

A few other men also joined in and threatened they would link her name in the ongoing drugs scandal in the Kannada film industry.

Later, Samyuktha Hegde took to Twitter to reveal the identity of the lady who abused them and tagged the official Twitter page of Bengaluru City Police. She wrote, "The future of our country reflects on what we do today. We were abused and ridiculed by Kavitha Reddy at Agara Lake @BlrCityPolice @CPBlr There are witnesses and more video evidence I request you to look into this #thisisWrong (sic)."

Seems this Samyukta Hegde has enough of drama history! No wonder..
😂😂😂 pic.twitter.com/gRiW39IYvW

“This was on broad daylight and in a public park. And a woman who insulted and hurled abuse at us for simply wearing workout clothes and exercising in a park. And that too in central Bengaluru. What wrong did we do that my friends and I had to go through this trauma and shamed for no fault of ours? It’s high time we questioned such behaviour where people play moral police and torture them without reason. And we hear of such incidents so often. This has got to stop,” Samyuktha said in the video.

Samyukta often posts videos of working out with a hula loop, and was doing the same at the park on Friday.