In its plea, the Centre said that the film depicts the IAF in bad light 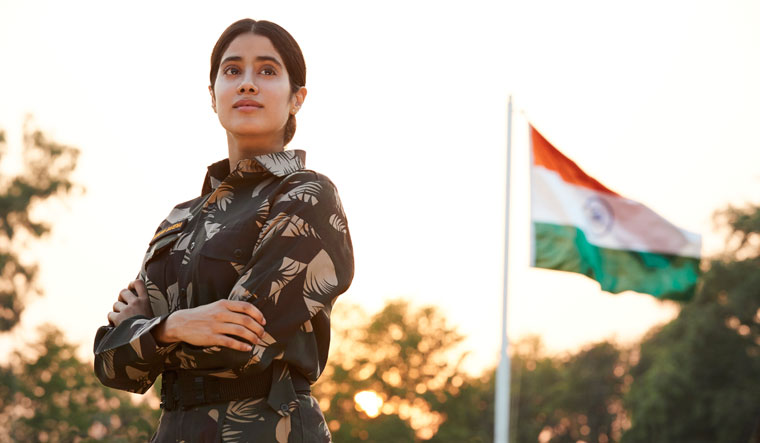 The Delhi High Court on Wednesday refused to stay at this stage streaming of Netflix movie Gunjan Saxena - The Kargil Girl, on the Centre’s plea that it depicts the Indian Air Force (IAF) in bad light.

Justice Rajiv Shakdher asked the Centre as to why it did not approach the court before release of the movie on OTT platform, and said an injunction cannot be granted now as the film is already streaming.

Additional Solicitor General Sanjay Jain, representing the Centre, said the movie has dented the image of the IAF as it showed that the force is gender biased, which is not correct.

The high court sought response of Dharma Productions Private Limited, which produced the film, and Netflix on the Centre’s plea to stop streaming of the movie.

The court said it was of the view that former Flight Lieutenant Gunjan Saxena should also be made a party to the suit and issued notice to her, seeking her response.

The movie was released on OTT platform on August 12.