This is the second Malayalam film to skip theatrical release 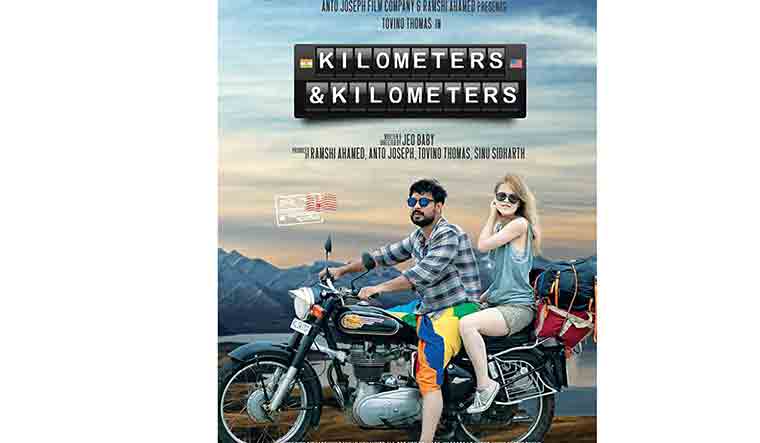 Malayalam actor Tovino Thomas’s next film Kilometres and Kilometres is set for a direct OTT release, according to reports.

The film will premiere on Disney + Hotstar on August 20. The move comes after certain parts of the film were leaked online by film piracy websites.

Film Exhibitors United Organisation of Kerala (FEUOK) has granted permission for the OTT release, reports stated. With this move, the Tovino-starrer becomes the second Malayalam film to have direct OTT release in the wake of the pandemic. The first film to skip theatrical release was Sufiyum Sujathayum, starring Jayasurya, Dev Mohan and Aditi Rao Hydari.

The movie, directed by debutant Jeo Baby, was supposed to hit the theatres on March 12. But the release was postponed indefinitely amid the pandemic.

Kilometres and Kilometres revolves around the unique bond between Cathy, an American tourist, and Josemon, a Malayali youth who serves as her guide, Filmibeat reported. The title of the film refers to a popular dialogue from the 1986 classic film Mazha Peyyunnu Maddalam Kottunnu starring Mohanlal. Besides Tovino, the film features Joju George, India Jarvis and Basil Joseph among others