Kangana is currently at her home in Manali 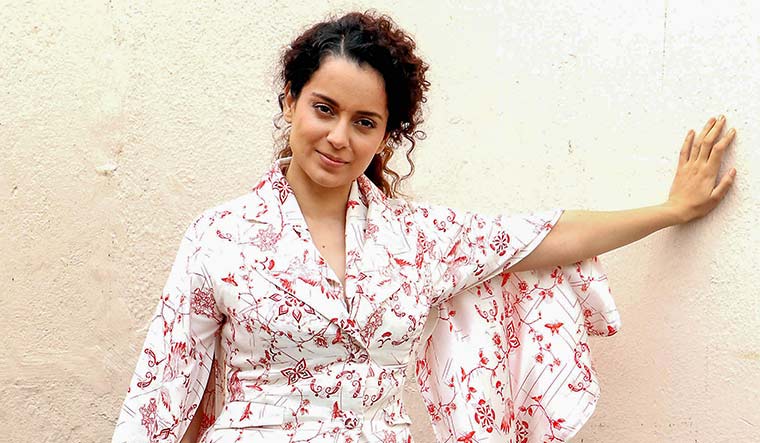 The actress, who is currently at her home in Manali, has been asked to appear before the Bandra police to record her statement, NDTV reported. Kangana has been openly criticising the ‘Bollywood mafia’ for pushing Sushant to take an extreme step. Sushant died by suicide on June 14.

Hitting out at the 'movie mafia' in Bollywood, in a recent interview with Republic TV, Kangana had accused Yash Raj Films of sabotaging Sushant's career by denying him films. She called out Aditya Chopra of systematically denying Sushant work.

Sushant's suicide has triggered a debate on social media and otherwise on rampant nepotism and 'lobbying' in Bollywood. Maharashtra Home Minister Anil Deshmukh has ruled out CBI probe into the case.