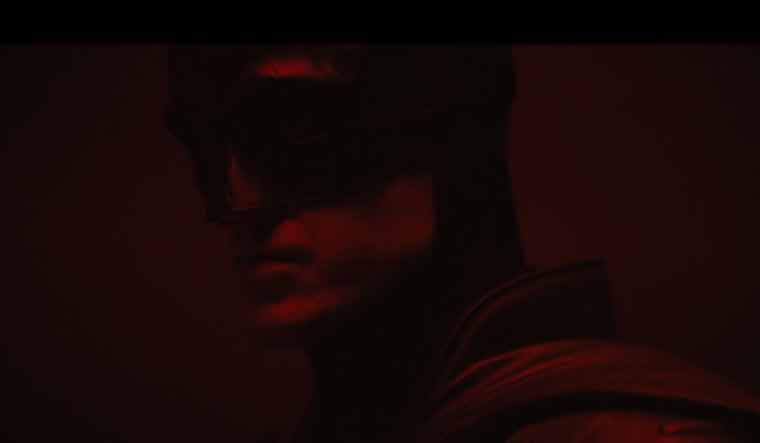 Matt Reeves who is directing the new Batman movie starring Robert Pattinson, has teamed up with HBO Max for a TV series set in the caped crusader’s hometown Gotham City.

The series will be "set in the world Reeves is creating for The Batman feature film and will build upon the motion picture’s examination of the anatomy of corruption in Gotham City, ultimately launching a new Batman universe across multiple platforms. The series provides an unprecedented opportunity to extend the world established in the movie and further explore the myriad of compelling and complex characters of Gotham,” according to the Hollywood Reporter.

It has not been confirmed if Pattinson will appear in this TV series.

The production of Reeves’ The Batman was halted in March due to the coronavirus pandemic. The team is gearing up to resume shooting in the UK later. It is scheduled for release in October 2021.