V. Senthil Kumar was invited by the Academy to be one of its Members-at-Large 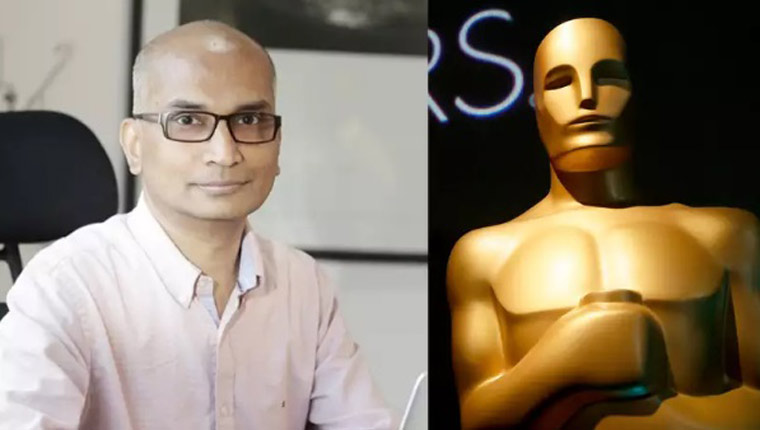 V. Senthil Kumar said that the Academy invitation is a huge recognition to Qube Cinemas

The Indian film industry, amid the COVID-19-induced gloom, got a reason to cheer recently when, on July 1, V. Senthil Kumar, co-founder of Qube Cinemas Technologies, was invited by the Academy of Motion Picture Arts and Sciences, which confers the Oscars, to be one of its Members-at-Large. He is one among the 819 people from around the world, along with stars like Alia Bhatt, Hrithik Roshan and others.

Qube Cinemas is a Chennai-based end-to-end digital cinema technology and solutions company and, as the co-founder of the company, Kumar is one of India's foremost experts in media technology.

Speaking to THE WEEK, Kumar said he was surprised and thrilled at the same time, to receive the unexpected invitation from the Academy. "I had no idea that this was happening. I got a mail on Wednesday morning. Someone had nominated me." Kumar said that two people need to nominate a member, and he had no clue who nominated him.

He said that the invitation is a huge recognition to Qube Cinemas and its contribution to the film industry.

Members-at-Large are those who have a creative role to play in a movie, Kumar said. "The Academy’s purpose is more than just the awards. They are most famous for the Oscars. But there is a lot more they do when it comes to the art and science of cinema." Kumar is interested to work more on the science and technology side of cinema, as a member of the Academy.

Kumar said that the international understanding of Indian cinema is 'Bombay-centric' and that he "would like to change this perception". He said he wants to tell the world about south Indian cinema, and show that there is a lot world cinema can learn from south Indian film industry.

For Kumar, there is no cinema without science and technology. According to him, the next evolution in the cinema industry will be to change the movie-watching experience. He said that it would be removing projectors from cinema halls and installing large LED screens, which already exists in about 40 cinema halls across the globe. "This is the next big thing and we at the Qube Cinemas are working towards bringing it to India as well."