Shanoo Sharma, casting direcctor with Yash Raj Films, was questioned by the police 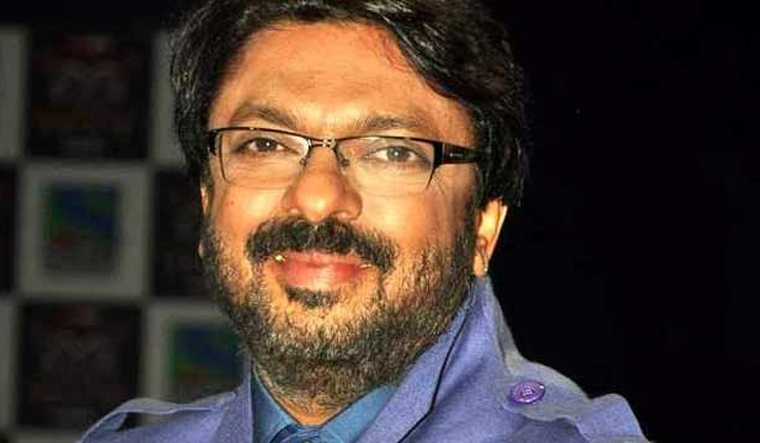 Filmaker Sanjay Leela Bhansali will be summoned by the Mumbai police in connection with the investigation into Sushant Singh Rajput's death, according to reports.

Earlier, Shanoo Sharma, casting direcctor with Yash Raj Films was questioned by the police. Shanoo has been summoned once again for interrogation, according to reports. Sushant, 34, died by suicide, on June 14 and police are probing the angle of 'professional rivalry' in his death.

Earlier, his friend and actress Rhea Chakraborty and actress Sanjana Sanghi, who worked opposite Sushant in his last film Dil Bechara were also questioned by the Mumbai police. Yash Raj Films (YRF) had also submitted copies of the contract signed by Sushant for their upcoming projects to the Mumbai Police. Rajput had worked in two YRF movies—Shuddh Desi Romance (2013) directed by Maneesh Sharma and director Dibakar Banerjee's Detective Byomkesh Bakshy! (2015). His third film with the banner was supposed to be Paani, directed by Shekhar Kapur. However, YRF had reportedly backed out of the project.

Recently, actor Shekhar Suman claimed that there was "more than what meets the eye" in the
suicide of rising Bollywood star Sushant Singh Rajput, and made a strong pitch for a CBI inquiry into the case. Suman also launched 'Justice For Sushant Forum'.

Suman clarified that he was not insisting that the deceased actor's death was "not a case of suicide" but added that even if the 34-year-old had taken his own life, "those guilty of abetment must be identified and brought to justice".