'From today I am an independent filmmaker': Lijo Jose Pellissery 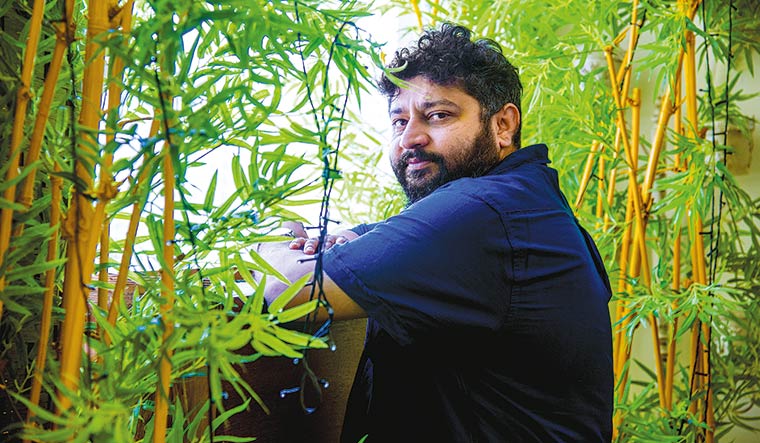 Filmmaker Lijo Jose Pellissery has reacted to the recent restrictions on film shooting in Mollywood in the wake of COVID-19. In a strongly-worded Facebook post, Pellissery said that for him cinema is not a money-making machinery but a medium to express his vision.

“...so from today onwards I am a Independent film maker. I will use all the money I raise from cinema to fuel better cinema and nothing else,” he wrote.

He added that he will screen his cinema anywhere he feels is right. “We are in the middle of a pandemic -a war-jobless people - identity crisis- poverty and religious unrest.people are walking a 1000 miles just to reach home .Artists are dying out of depression. so …These are times to create great art just to inspire people to feel alive. Just to give them hope in some form to stay alive (sic),” he further wrote.

Pellissery had earlier announced that he will be shooting his film , titled A, from July 1, and released a poster. The Kerala Film Producers Association (KFPA) had issued a warning against the production of new movies until the release of 66 films whose screening were hit due to the coronavirus-induced lockdown. Pellissery's announcement comes against these restrictions set by the film association, and seems to have clearly irked the body.

Earlier this week actor Fahadh Faasil and filmmaker Mahesh Narayanan had announced that they were going to start shooting their film See You Soon. The film directed by Mahesh Narayanan of Take Off fame, is being bankrolled by Fahadh. The duo received permission from Film Employees Federation of Kerala (FEFKA) to resume work. However, according to reports, the Kerala Film Producers Association (KFPA) is unhappy with the move as their decision was to allow pending movies to resume work and release, before granting permission to new ones.

Speaking to The News Minute, FEFKA general secretary B. Unnikrishnan said that the film is an experimental film which will be shot with an iPhone, and that it is not meant for a theatrical release.

“It’s a small exercise we are doing among friends on iPhone to check if we can come up with a new format. We are shooting in Fahadh’s flat,” Mahesh told Times of India.