He was under medication for depression, Mumbai Police said 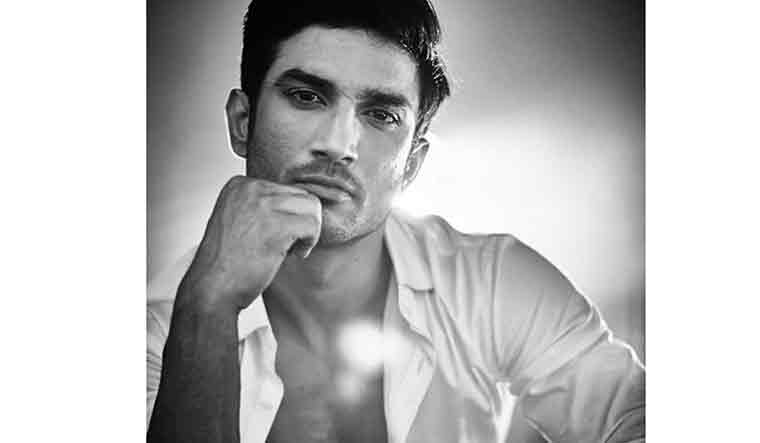 Actor Sushant Singh Rajput, who was found hanging in his Bandra apartment on Sunday, was battling depression, police said on Monday. According to the police official, Mumbai Police found out during the probe that the 34-year-old actor was under medication for depression.

No suicide note was found from the spot, the official added.

Mumbai Police as well as the crime branch officials visited his rented flat on Sunday, but nothing suspicious was found. Rajput had been living with two cooks and a house help. The medical report in the case is awaited.

The actor was found hanging in his Bandra apartment on Sunday, sending shockwaves rippling through the Hindi film industry. He was 34. Rajput, who made the storybook transition from Patna boy to television and then the starry lights of the Hindi film industry, was the youngest of five siblings and is survived by his father and four sisters.

"His body was found hanging at his Bandra residence today. We are investigating," Manoj Sharma, additional commissioner of police, Western Region, told PTI. An accidental death report will be registered on the basis of preliminary information sources from the Bandra Police said. No note was found from the spot, they said.

Police officials also told the news agency that they did not find any foul play in their initial investigation. A medical report about the cause of death is awaited, the police said. Rajput's last screen appearance was Nitesh Tiwari's 2019 film Chhichhore, here he played the role of a father who conveys a message of hope and affirmation to his son who has attempted to kill himself.