Sushant's demise has once again triggered the conversation about nepotism 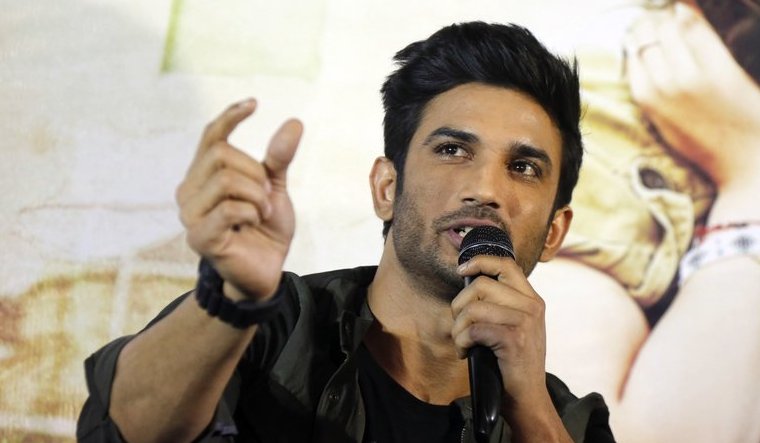 Actor Sushant Singh's sudden demise has once again triggered the conversation about nepotism in Bollywood. On Monday, actress Alia Bhatt and filmmaker-producer Karan Johar were on top of Twitter trends, along with actress Kangana Ranaut.

Many Twitter users roasted Alia and Karan for representing nepotism in Bollywood, and hailed Kangana for always being openly critical of it. Alia and Karan had shared condolence messages for Sushant on social media, in which they said they were devastated by the news of his suicide.

In an Instagram post, Karan said that he sensed at times that Sushant ‘may have needed people to share your life with’ but did not follow up on his instinct. He also blamed himself for not keeping in touch with him of late. Sushant starred in Karan’s production, Drive, which released on Netflix last year.

Sharing a picture of the two of them, Karan wrote, “I blame myself for not being in touch with you for the past year..... I have felt at times like you may have needed people to share your life with...but somehow I never followed up on that feeling...will never make that mistake again...we live in very energetic and noisy but still very isolated times ...some of us succumb to these silences and go within...we need to not just make relationships but also constantly nurture them…”

Alia tweeted: “I’m in a deep state of shock. No matter how much I think about it, I don’t have the words. I’m totally devastated. You’ve left us too soon. You will be missed by each and every one of us. My deepest condolences to Sushant’s family, loved ones, and his fans.”

Social media users have brought up an instance from when Alia appeared on the Koffee with Karan show and apparently joked about not knowing who Sushant was. In the episode, Alia was asked to rate three male actors in a Rapid Fire question - the choices were Sushant Singh Rajput, Ranveer Singh and Varun Dhawan. Bhatt said, "Sushant Singh Rajput, who?"

You and your god -father, #KaranJohar mocked him for being TV Star, keep your crocodile tears to yourself. News channel revealed that he had 7 films projects but 6 of them were taken away from him.
Vo 6 projects Star kids ko mil jayega. with the help of Movie Mafia.#Nepotism🤮 https://t.co/prKrErgGrw pic.twitter.com/mjn8O51CYQ

Twitter users are supporting Kangana who had once called Karan the 'flagbearer of nepotism' on the same show.

Actress Urmila Matondkar, in her condolence tweet on Sunday, said that Sushant had made it big through his sheer hardwork in an industry ruled by nepotism.