He was brought dead to Kokilaben Dhirubhai Ambani hospital 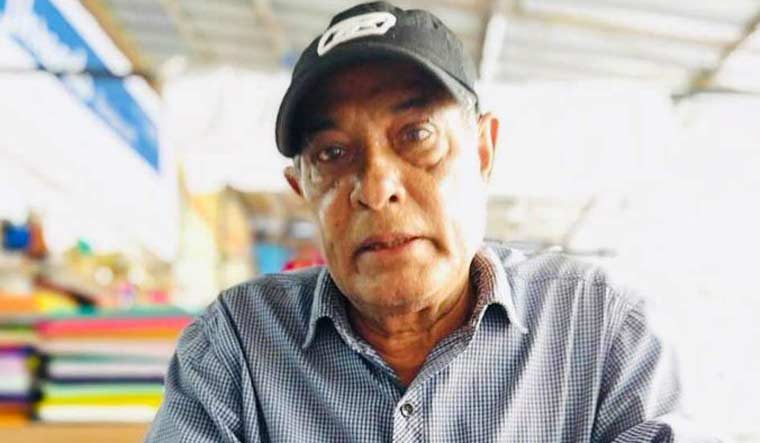 He was brought dead to Kokilaben Dhirubhai Ambani hospital in the afternoon. He must be close to 70 years, a hospital source told PTI.

The cause of his death is not known, the source added.

His most popular creation is the romantic track ‘Wada Raha Sanam’ picturised on Akshay and Ayesha Jhulka.

"Veteran lyricist and IPRS member Anwar Sagar has passed away. Known for writing songs like 'Vaadaa Raha Sanam', he also penned lyrics for iconic movies like Vijaypath and Yaraana. Our thoughts and prayers are with his family in this difficult time. May his soul #RIP," Indian Performing Arts Society said in a tweet.

Noted singer-composer Wajid Khan passed away recently at the age of 42. He had underlying kidney issues and had tested positive for COVID-19.