Aishwarya Rajesh was told she is not 'heroine material', faced harassment

Aishwarya revealed it in a recent TedX talk at IIM Trichy 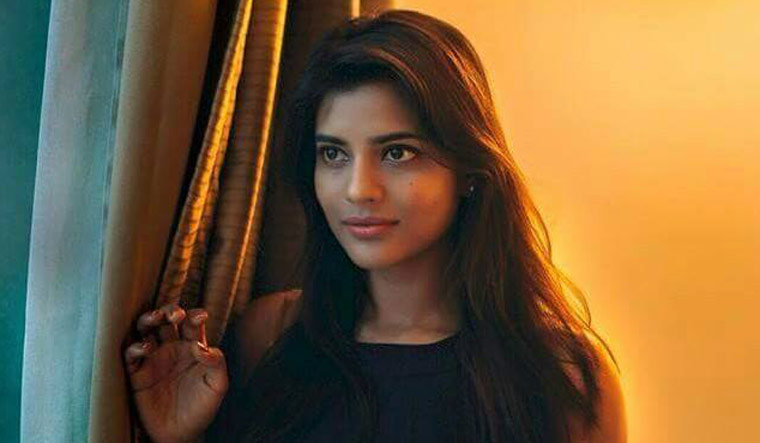 Aishwarya Rajesh has emerged to be one of the leading south Indian actors, who has several awards to her credit. Aishwarya, who has acted in Tamil, Malayalam and Telugu movies, including Vada Chennai, Kuttrame Thandanai and Jomonte Suvisheshangal, did not have a movie background and had her fair share of struggles before he found her niche in South Indian film industry.

In a recent TedX talk at IIM Trichy, the actor opened up about her initial, struggling years, the troubles she faced, including death of her brothers, rejection from directors and harassment.

My journey has been a "mixed" one, she says, adding "there is pain, there is success, there is happiness, of course there is love."

Aishwarya was born and brought up in Chennai as the youngest of four siblings. Hailing from a lower middle class background, she said she lived in a slum-like place. The actor revealed that her father died when she was eight years old, and it was her mother who brought her up.

I never felt that I missed my father in my life, she says, adding that her mother was a fighter. Aishwarya said she is what she is today because of her mother, who used to sell sarees, was an LIC and real-estate agent.

Her eldest brother passed away when she was 12 or 13, and they did not know how he died—if it was a suicide, murder or accident. A few years later, her second brother passed away. Her mother was severely affected by the two deaths, and the responsibility to fend for the family fell on Aishwarya.

She started approaching film companies and got a role in a movie, Avargalum Ivargalum, which did not do well. Speaking about the struggles she faced, she says, "In cinema, we always hear only one thing, which is sexual harassment. Everywhere there is sexual harassment. But since it is media platform it is highlighted....but it was not only sexual harassment, but also my colour, my complexion, my personality, the way I look....May be, they didn't take me because I was talking in Tamil. It happens in our Tamil film industry."

She said she was criticised for her colour, looks and personality and the way she carried herself. She was told by directors that she wasn't "heroine material".

People began noticing her after she did a small role in Attakathi. She shot to prominence with her role in Kaaka Muttai and from then on there was no looking back. The film was a “game-changer,” she says.