Shah Rukh's next production 'Betaal' to hit Netflix on May 24 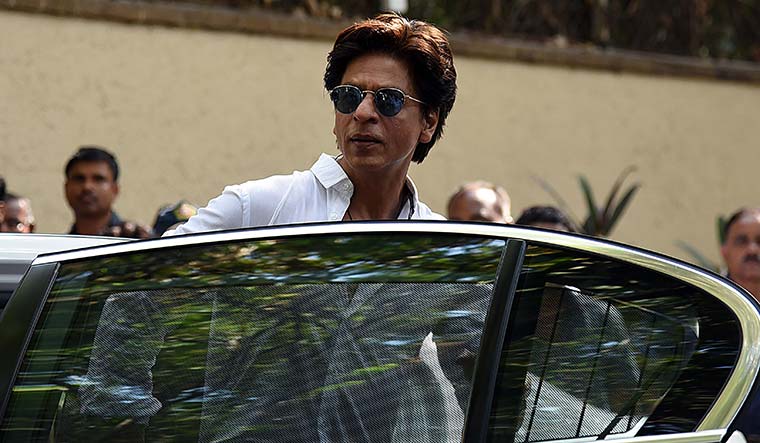 Betaal, a horror series produced by superstar Shah Rukh Khan, is set to start streaming on May 24, Netflix announced on Tuesday.


The show is written and directed by Patrick Graham, who previously helmed another horror series Ghoul for the streaming platform. Nikhil Mahajan is credited as co-director of the series, which is co-produced by Gaurav Verma, Shah Rukh's Red Chillies Entertainment and Netflix.


Betaal stars Viineet Kumar Singh and Aahana Kumra. SK Global and Blumhouse Productions, Hollywood stable famous for making horror hits such as "The Purge", Get Out, The Invisible Man, among others are also attached as collaborators.