Movies like Dangal, Bajrangi Bhaijaan and Secret Superstar did well in China 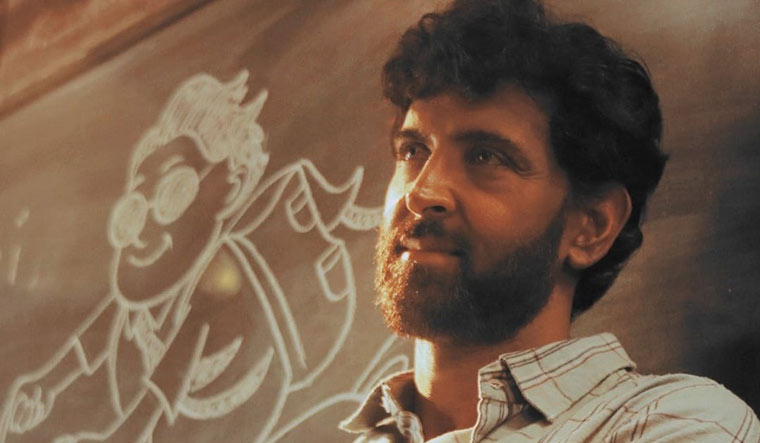 2019 was a good year for Hrithik Roshan. After a few not so impressive outings—Kaabil and the disastrous Mohenjo Daro—the actor tasted success with Super 30. The movie, based on the life of Patna mathematician Anand Kumar, was one of the biggest hits of the year. Super 30 was followed by the action thriller War, which too tasted success despite the lukewarm response from critics.

Now, according to media reports, Super 30 is up for another record. Even as China is slowly returning to normalcy after nearly three months of a grim battle against the coronavirus since January, the Hrithik Roshan-starrer will be the first Bollywood movie to be released in that country.

With Bollywood movies like Dangal, Bajrangi Bhaijaan and Secret Superstar tasting success in China, the country has emerged as a prospective market for Bollywood. Super 30 had entered the Rs 100 crore-club in India and had earned praise from both critics and audience alike, and is expected to do well in China as well.

Reliance Entertainment Group CEO Shibasish Sarkar told entertainment portal Bollywood Hangama that Super 30 was applied for censorship in China. "As and when the country and the industry open up, it will first get censored. And then it’ll get a release in the country," he was quoted as saying.

"If things go well, it can be one of the first big hits in the Chinese market post lockdown," the news portal quoted an industry source as saying.

Dangal had earned over Rs 1,000 crore in China, becoming the highest-grossing Indian movie there.