She will continue to receive treatment for the disease in Lucknow 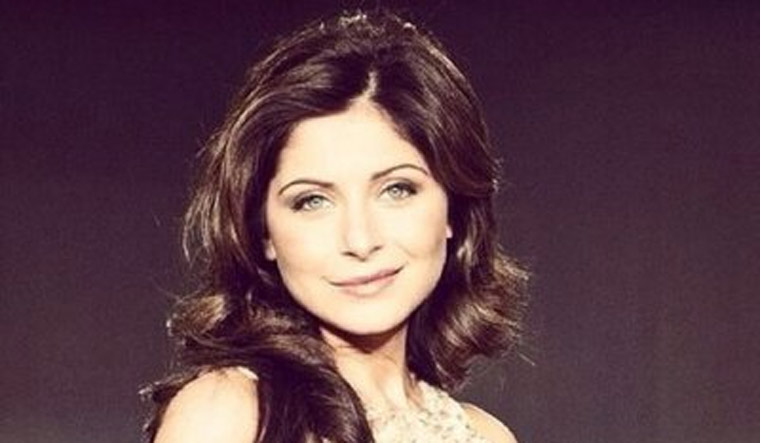 Bollywood singer Kanika Kapoor has for a third time tested positive for the novel coronavirus. She is currently undergoing treatment at the Sanjay Gandhi Post Graduate Institute of Medical Sciences in Lucknow. According to reports, she will continue to receive treatment for the disease.

Kanika’s friend, Mumbai-based entrepreneur Ojas Desai who was with the singer at a party, and was traced only the other day, has tested negative.

In a statement released on Instagram last week, Kanika had confirmed testing positive: “For the past 4 days I have had signs of flu, I got myself tested and it came positive for Covid-19. My family and I are in complete quarantine now and following medical advice on how to move forward.”

Kanika had returned from her stay in the UK, and faced massive criticism for allegedly hiding her travel history. After returning from London, she hosted a lavish party which saw the attendance of many people, including political leaders. The singer triggered a massive coronavirus scare among parliamentarians and other prominent figures who had interacted with the singer during these parties before she tested positive. All of them have tested negative for the coronavirus now, NDTV reported.

An FIR was filed against Kanika for negligence and disobedience of the order issued by a public servant and of committing a negligent act likely to spread infection of disease dangerous to life.

Earlier this week, hospital authorities had released a statement, strongly reprimanding her for “throwing tantrums”.

“Kanika Kapoor has been provided the best that is possible in a hospital. She must co-operate as a patient and not throw tantrums of a star. She is being provided a Gluten-Free Diet from Hospital Kitchen. She has to co-operate with us," Dr RK Dhiman, Director, Sanjay Gandhi PGIMS, Lucknow said.