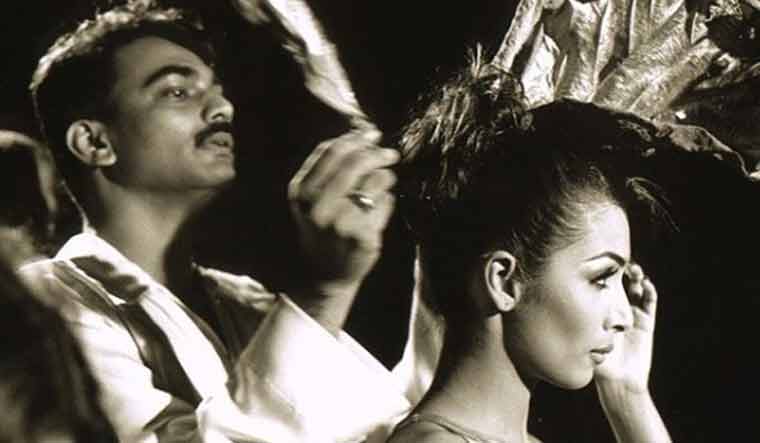 Designer Wendell Rodricks sudden demise on Wednesday has come as a shock to the fashion and well as the entertainment industry. Rodricks passed away at his home in Colvale in Goa, at the age of 59.

Tributes have been pouring in on social media, with the likes of Malaika Arora, Anushka Sharma, Diana Penty crediting him for introducing them to the world of showbiz and thanking him for his mentorship.

Anushka said Rodricks was one of the reasons she mustered courage to move to Mumbai from Bengaluru to pursue modelling at the age of 18. Sharing a photograph with Rodricks on the ramp, she wrote: “He had given me an opportunity to close his fashion week show in Mumbai after spotting me in Bangalore at a fashion show and was gracious, kind & encouraging. He was one of the reasons I had the courage to move to Mumbai from Bangalore to pursue modelling when I was just 18 years old."

Woke up in NZ to the sad news of Wendell Rodricks having passed away in his sleep . He was one of the most iconic & original designers in fashion & A champion for LGBT rights . He had given me an opportunity to close his fashion week show in Mumbai after spotting me in Bangalore at a fashion show and was gracious, kind & encouraging. He was one of the reasons I had the courage to move to Mumbai from Bangalore to pursue modelling when I was just 18 years old . RIP Wendell 💜 My love and prayers for Jerome and the rest of his family and friends 🙏

Actress Diana Penty also credited Rodricks for introducing her to the world of fashion.

My dearest Wendell, I can’t believe you are no longer with us. Indian fashion has just lost a pioneer, a visionary and a legend. You were the force that introduced me to the world of fashion over 10 years ago... believing in me more than I did in myself. I will never forget those times. Will miss you dearly. RIP in paradise🙏💔

Arjun Rampal, Riccha Chadha, Pooja Bedi and Shashi Tharoor were among the others who shared tributes to the famed international designer.

This is such sad sad news, a beautiful human and such a talented designer, the fashion industry and the world has lost today. It was such joy whenever I met him. His smile always made me smile...you will be missed Wendell. #ripwendellrodricks

To my dearest @Wendellrodricks @jeromegoa . It's way too soon to say goodbye.... cheers to an adorable, talented, positive& loving human being who truly lived life on his own terms!!! I will MISS U 😪 #RIPWendell pic.twitter.com/b8P5qBPzoI

Born on May 28, 1960, Rodricks was known for creating designs that brought together the traditional with the relaxed Goan vibe. He arrived at the fashion scene in 1988. Through his designs, he celebrated the aesthetics and philosophies of India. According to him, he brought in minimalism, eco and resort wear to the fashion industry. He was a Padma Shri awardee and a published writer with books such as 'Moda Goa - History and Style', 'The Green Room' and 'Poskem: Goans in the Shadows'.

He was also passionate about setting up Moda Goa Museum, which is dedicated to the history of Goan costumes. Rodricks was overseeing the ongoing work.

A well-known gay activist, Rodricks was married to Jerome Marrel.