He died at his home in Goa 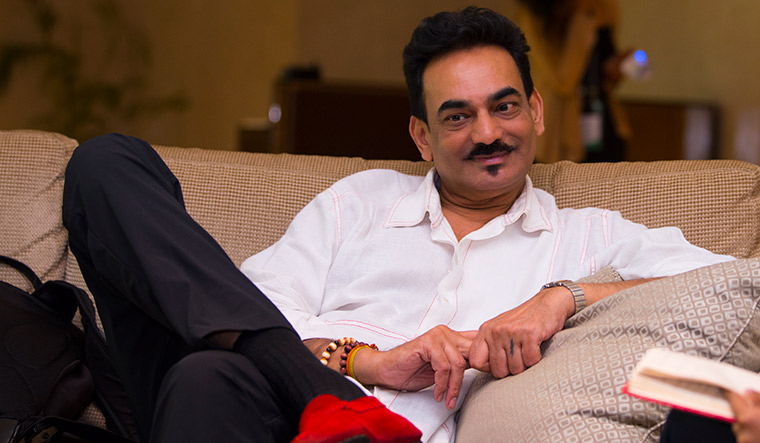 Popular fashion designer Wendell Rodricks has passed away on Wednesday. He reportedly died at his home in Goa. Rodricks was 59.

According to the Indian Express, he died at his Colvale house.

"Deeply saddened to hear about the sudden demise of my very good friend and designer, Wendell Rodricks. His excellency in his work & skills are irreplaceable & shall always be cherished. We will truly miss him. My heartfelt condolences to his family & dear ones," Goa minister Vishwajit Rane tweeted.

Born on May 28, 1960, Rodricks was known for creating designs that brought together the traditional with the relaxed Goan vibe. He arrived at the fashion scene in 1988. Through his designs, he celebrated the aesthetics and philosophies of India. According to him, he brought in minimalism, eco and resort wear to the fashion industry.

He was a Padma Shri awardee and a published writer with books such as 'Moda Goa - History and Style', 'The Green Room' and 'Poskem: Goans in the Shadows'.

He was also passionate about setting up Moda Goa Museum, which is dedicated to the history of Goan costumes. Rodricks was overseeing the ongoing work.

A well-known gay activist, Rodricks was married to Jerome Marrel.

He has also made cameo appearance in the Bollywood movie Boom and the television show True West.