Joaquin Phoenix walked away with the Best Actor award 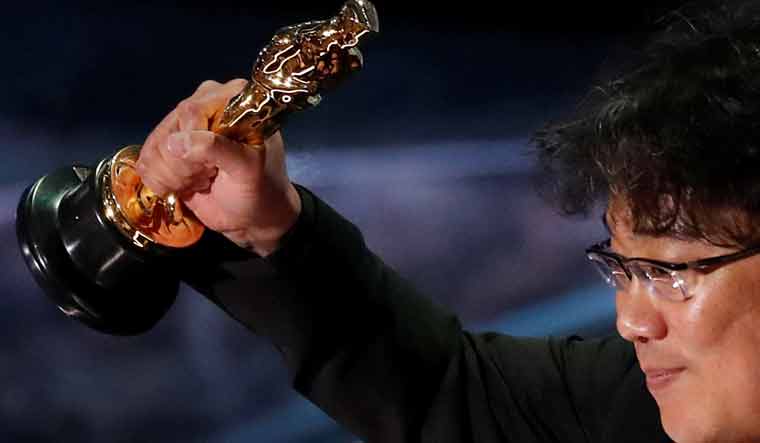 Hollywood's award season this year has come to end with the 92nd Academy Awards. The ceremony went host-less for the second year in a row. As expected, Joaquin Phoenix walked away with the Best Actor award, and Renee Zellweger was adjudged Best Actress for her performance in Judy. Director Bong Joon Ho's Parasite scripted history at the Oscars by becoming the first South Korean film to be nominated and win in the international feature category.

Best Supporting Actor: Brad Pitt (Once Upon A Time In Hollywood)

Best Documentary Short: Learning To Skate In A Warzone (If You're A Girl)

Best Production Design: Once Upon A Time In Hollywood