'You’re high on the most dangerous drug': Kunal Kamra to Anupam Kher

He was responding to a video shared by Kher 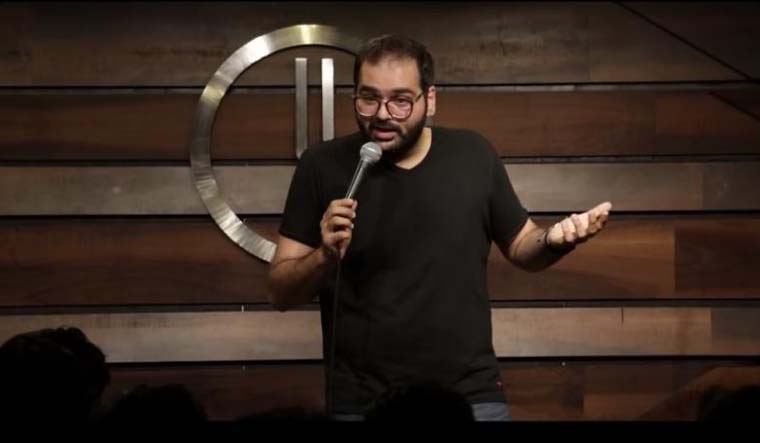 Comedian Kunal Kamra, on Friday, tweeted that veteran actor Anupam Kher was high on the most dangerous drug in this world, and that is desire for power. He was responding to a video shared by Kher in which the actor hits out at Naseeruddin Shah over his "clown" comment.

Shah had taken a shot at Kher, who has been a vocal supporter of the BJP-led central government, calling the actor a "clown" who should not be taken seriously. "Someone like Anupam Kher has been very vocal. I don't think, he needs to be taken seriously. He is a clown and any number of his contemporaries from NSD and FTII can attest to his psychopathic nature. It is in his blood, he can't help it," Shah told The Wire in the interview.

In response, Kher posted a video in which he said that Shah had spent his entire life in frustration. "None of them has ever taken your statements seriously as we all know that due to the substances you have been taking all these years, you don't realise the difference between what is right and what is wrong," Kher said.

Hitler desired for power & I don’t think he ever smoked a joinit... https://t.co/09FToV1zHb

Kamra, in his tweet, said that he hoped Kher would consume some of the 'substance' that Shah was onto.