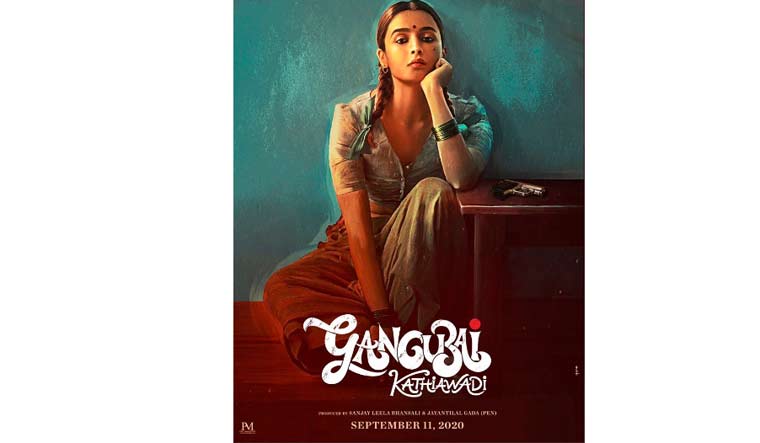 The first look of Alia Bhatt's Gangubhai Kathiawadi is out. Alia is seen in a totally different avatar, and her gaze is mesmerising. Directed by Sanjay Leela Bhansali, the film is based on the life of Mumbai's mafia boss Gangubhai Kathiawadi, who was a brothel owner and also went on to control Mumbai's underworld.

Besides this, Alia will also be seen in Ayan Mukerji's Brahmastra and Karan Johar's Takht. This is Bhansali's next project after his magnum opus Padmaavat. She was supposed to collaborate with Bhansali and Salman Khan in an Eid 2020 release titled Insha-allah, but the project got called off reportedly due to differences between Khan and Bhansali.