He was recently removed from a political thriller Maanaadu 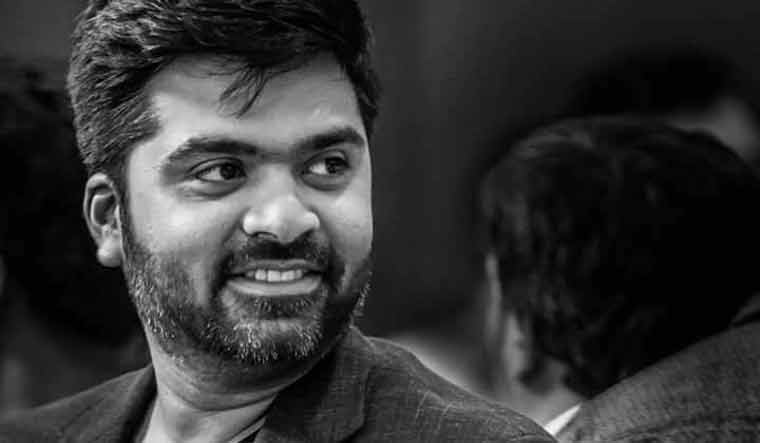 On the work front, things have not been going too well for Tamil actor Simbu. He was recently removed from a political thriller Maanaadu, directed by Venkat Prabhu.

In a statement released earlier, the film's producer Suresh Kamatchi said that he’s tired of waiting for the project to take off, and that he has finally decided to shelve the idea of making it with Simbu.

After that, Simbu was said to be working on the Tamil remake of Kannada movie Mufti. Now, according to reports, he might lose that project, too, as he has not returned from a vacation and is said to be evading shoots. Producer Gnanavel Raja is said to have filed a complaint against him with Tamil Nadu Film Producers Council.

After was dropped from Venkat Prabhu's film. The actor had confirmed that he will be directing Maghaa Maanadu, which will be produced by his own production banner, Chimbu Cine Arts.