The movie is a biopic of freedom fighter Uyyalawada Narasimha Reddy 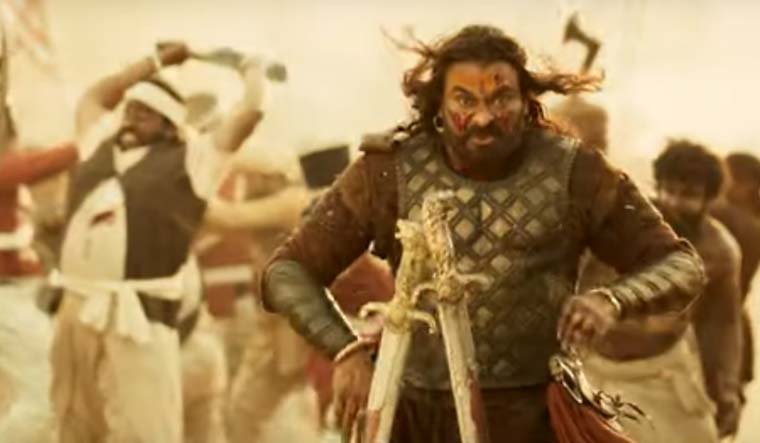 The teaser of much-awaited Telugu period drama Sye Raa Narasimha Reddy was released on Tuesday. The film which features Chiranjeevi in the titular role, boasts of a stellar cast including Amitabh Bachchan, Vijay Sethupathi, Nayantara, Sudeep, Tamannah and Anushka Shetty.

The video shows lavish battle scenes and high-octane fights, set in the pre-independence era. Chiranjeevi is all charged up to the take on the British and save his motherland. We also get a glimpse of the intense looks of other actors like Bachchan and Sethupathi. Going by the short promo, Sye Raa Narasimha Reddy will be a visual extravaganza.

The movie is a biopic of Uyyalawada Narasimha Reddy, who is credited to be one of the first freedom fighters in the country. Reddy rebelled against the British empire in 1846. He led the first revolt in India against the British occupation, 10 years before the First War of Independence of 1857.