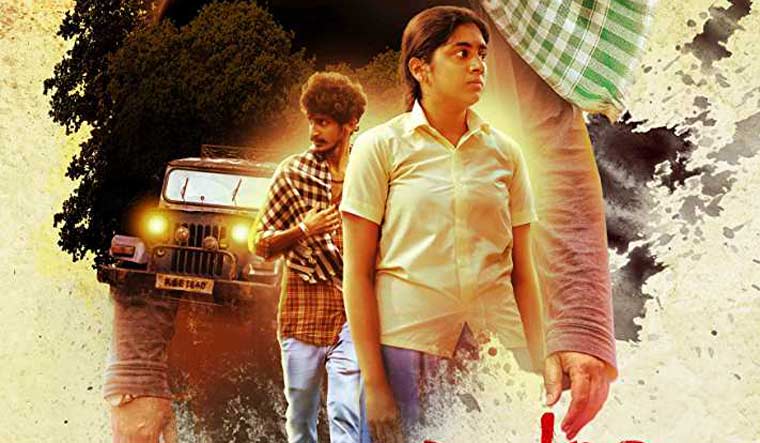 S Durga director Sanal Kumar Sasidharan's next film Chola was on Thursday selected for a competition section of the Venice Film Festival that begins next month.

The Malayalam film—the English title of which is 'Shadow of Water'—is the only Indian film to have made it to the Orizzonti Competition category at the prestigious movie gala that begins August 28 and goes on till September 7.

Sasidharan, who will attend the screening along with his cast Joju George and Nimisha Sajayan, said he is happy but tense about taking the film to Venice.

While S Durga explored the idea of feminine identity through the lens of society, Chola views the same issue from an individual's point of view, the filmmaker told PTI.

"Both follow the common thread - the social problem about the feminine identity, how do they look at women, and all those kind of things... in the new film, we discuss the mindset of individuals. It delves deeper into individual psyche. It is connected to society, but is a more inward approach," Sasidharan said.

Chola, he added, is also a road movie and a thriller.

S Durga courted controversy over its original name 'Sexy Durga' in 2018 and the director said his approach to his work remains the same.

"Whatever the circumstances or oppression, we'll say what we have to say (through our work)," he said.

Chola is among the 19 international films picked for Orizzonti, which runs parallel to the main competition category.

In 2014, the National Award-winning multilingual legal drama Court became the first and only Indian production to have won a Best Film award in the Orizzonti Competition category.