I wanted this biopic to be made while I am alive, he said 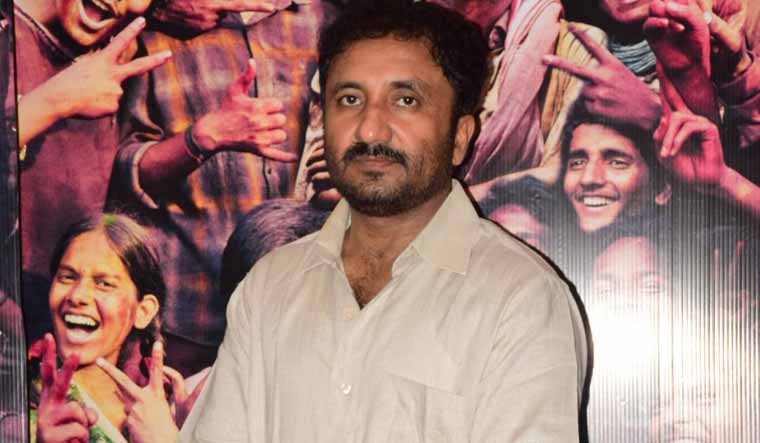 Bihar-based mathematician Anand Kumar whose life inspired Hrithik Roshan's upcoming film Super 30, made a shocking revelation that he suffers from acoustic neuroma—a non-cancerous tumour on the nerve leading from the inner ear to the brain. Speaking to ANI, he said he wanted the biopic to be made while he was alive.

“The film writer’s wanted that I permit for the film as quickly as possible. You have no idea of life and death, so I wanted this biopic to be made while I am alive. I made sure that till the time I am alive, my journey should be narrated in a right manner. So for that, I read the script 13 times so that nothing goes wrong,” Anand said. He was diagnosed in 2014 after a series of rigorous investigations and tests. He added that by then he had lost 80-90 per cent of hearing in the right ear.

Speaking to THE WEEK about the film, he said: “Hrithik has worked really hard to play the part. He spent enough time to understand my journey and life. I could not have asked for anyone better.”

Anand Kumar's Ramanujan School of Mathematics and the Super 30 project helps 30 underprivileged students prepare for the IIT entrance examination. The biopic also highlights the passion and struggle for education of the students who hail from the underprivileged sections and how a simple teacher brings about a turnaround in their lives.

Opening about the initial days, he told THE WEEK: “When we started, it was a time of great struggle. We had to raise the money to educate 30 students. My mother agreed to cook for the students. We started with an aim and was delighted when those students not only got enrolled in IITs, but also got offers from renowned companies in the US and the UK.”