He had made the remarks against Nayanthara 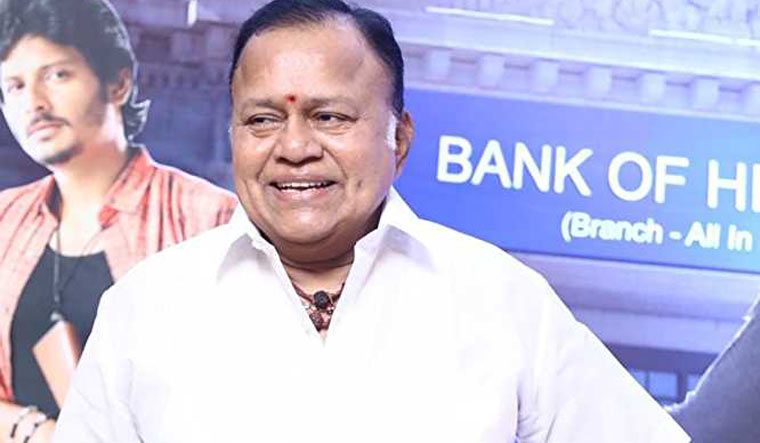 Well-known actor Radha Ravi, who was suspended from the DMK earlier this year over his alleged misogynistic remarks about a popular south Indian actor, joined the AIADMK on Wednesday.

He returned to the ruling party's fold two years after he joined the DMK.

The actor-politician joined the AIADMK after calling on Chief Minister K. Palaniswami at his official residence in Chennai, a party release said.

Ravi, a versatile actor, had courted controversy in March this year after a video purportedly showing him making misogynistic remarks about Nayanthara went viral. His remarks drew condemnation from various quarters, prompting the DMK to suspend him.

DMK president M.K. Stalin had said that his party would not tolerate such indiscipline.

He had later expressed regret for his comments.

Ravi was elected MLA on an AIADMK ticket in a 2002 bypoll.