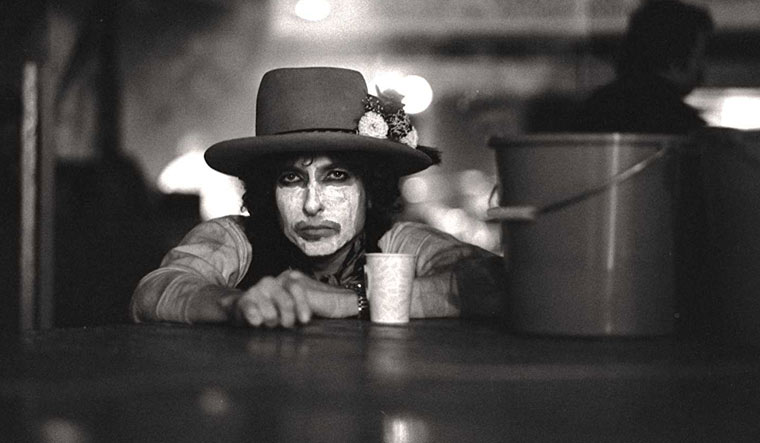 In the summer of 1975, Bob Dylan, by then one of the most popular musicians in the history of rock music, embarked on an impulsive tour after gathering a handful of people. The ensemble included Joan Baez, Joni Mitchell, poet Allen Ginsberg and Rubin Carter. Thus was born Rolling Thunder Revue.

Did Dylan make a cartload of profit from the tour?

Of course not. In the interview for the Netflix documentary, Dylan says, “It wasn’t a success. Not if you measure success in terms of profit.”

The tour was undertaken for the sake of art, adventure and music and not for profit. The performance was at the most unlikely places—retirement homes was one of the destinations. Dylan had wished to sing to the people and connect with them and hence took to the “small stages”.

A sensation during his time—both because of the way he dealt with music and his profoundly meaningful lyrics—the world clapped in unison when he was awarded the Nobel Prize for Literature in 2016.

Dylan conquered hearts during his era. His songs like Blowing in the Wind became ones that the people rested their conscience on. “Dylan sings his music like he means it”, a fan, David Stewart, had posted online.

No Direction Home: Bob Dylan was another documentary also directed by Martin Scorsese in 2005. It focused on the the impact he had on American music and culture. One of the most popular and charismatic musicians of all time, his life deserves to be documented by the legendary Scorsese—umm, twice.

Streaming on Netflix from June 12, we should go Knocking on Heaven’s Door into the enigmatic world of Bob Dylan!