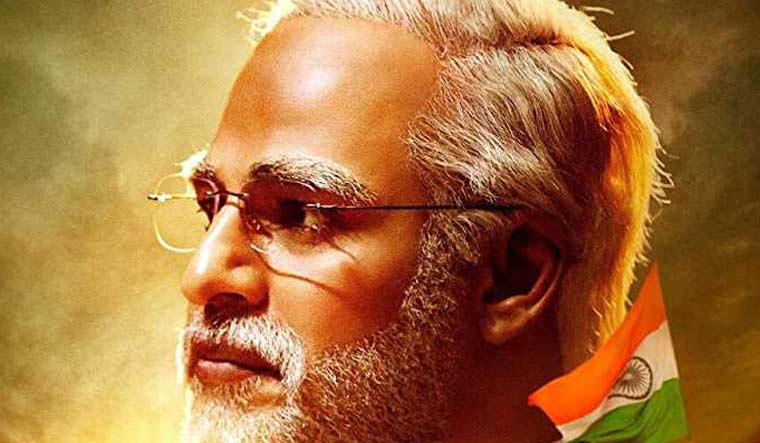 The Supreme Court on Friday refused to interfere with the Election Commission's decision banning the release of Modi biopic till general elections are over.

A bench comprising Chief Justice Ranjan Gogoi and Justices Deepak Gupta and Sanjiv Khanna said that it is not an issue of 'certification' and hence the apex court is not 'inclined to interfere'.

On April 10, the Election Commission banned the release of Prime Minister Narendra Modi's biopic titled PM Narendra Modi. The Omung Kumar-directorial features Vivek Oberoi in the titular role. Saying that political biopics pose a threat to the level-playing field during elections, the Election Commission said it should not be released till May 19 when the Lok Sabha elections end.

Set to be released on April 11, PM Narendra Modi has been criticised by the opposition parties, who claim that the biopic could give undue advantage to the BJP in the polls as it will arrive in theatres before the 2019 Lok Sabha elections.

When the film's makers challenged the Election Commission's order, the Supreme Court directed the EC to watch the movie and submit a report. The EC reportedly described the biopic a 'hagiography' and said that it 'eulogises a political representative'. The EC stuck to its stand that the Modi biopic should be released only after the elections.