National Film Awards to be declared after LS polls 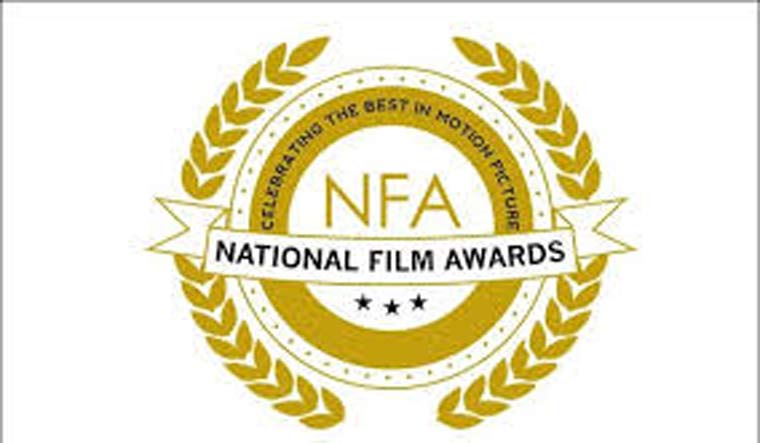 The National Film Awards will be declared after the Lok Sabha elections when the poll code ceases to be in force to ensure that the power of the media is not used in a manner which affects the level playing field during the election process, the Information & Broadcasting Ministry said Wednesday.

The selections for the National Film Awards are made by an independent and impartial jury consisting of eminent film makers and film personalities and declared in the month of April every year, the ministry said.

However, this year elections to the 17th Lok Sabha and the legislative assemblies of four states are underway and the awards also include one for the most film friendly state.

"Since the Model Code of Conduct (MCC) is in force, which facilitates level playing field to all political parties and the candidates, seeks to ensure that the power of media is not used in such a manner which affects the general conduct and level playing field during the election process, it has been decided to declare the awards after the election process is over and the MCC concludes," the statement said.

The MCC comes into force as soon as the election schedule is announced and remains in force till election results are declared. The results for the Lok Sabha polls will be announced on May 23.