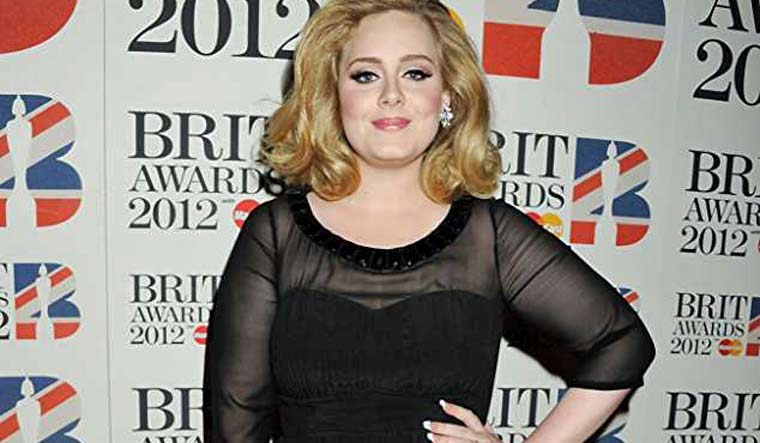 The online world was shocked following the news of singer-songwriter Adele’s split from her husband of three years, entrepreneur Simon Konecki. The Grammy-award-winning singer, who is known for keeping her relationships private, had gotten married to Konecki in 2016. She confirmed the same during her 2017 Grammy’s acceptance speech for ‘Album of the Year’.

The news of the split was confirmed on Friday, when Adele’s representative made a statement to CNN. It read "Adele and her partner have separated. They are committed to raising their son together lovingly. As always they ask for privacy. There will be no further comment.”

The couple have a son, Angelo, born in 2012, who they plan to raise together.

Adele: I'm getting a divorce.
Adele fans feeling bad for her (but thinking about the next album): pic.twitter.com/3VNrOjVwWh

Adele’s representative has also mentioned that she remains committed to maintaining a loving partnership to raise their son.

Adele has literally talked about how low she got when writing 21. It was the lowest moment of her life until she found Simon and they had their kid. Now she’s heart broken again and everyone isn’t worried about her mental health they’re worried about her music. Disgusting!#adele pic.twitter.com/jBJVF5WdYM

The news comes months ahead of the slated release of Adele’s fourth album ‘Adele’, which she plans to release by the end of 2019.

Twitterati responded to the news with mixed reactions. While on one hand her fans were upset about the split, the prospect of being blessed with great new music from the songstress who is widely known for her breakup anthems provided a source of guilty pleasure.

I love Adele & her music but to use her divorce & pain to joke about a new album is disgusting. She has a child & her husband was/is a huge part of her life. Have some decency ppl. If she does decide to come out with an album, I hope that it serves her as positive outlet ❤️ pic.twitter.com/i0e3Znpi2b

Konecki is the CEO of DROP4DROP, a social entrepreneurship venture that works on promoting global access to clean water.