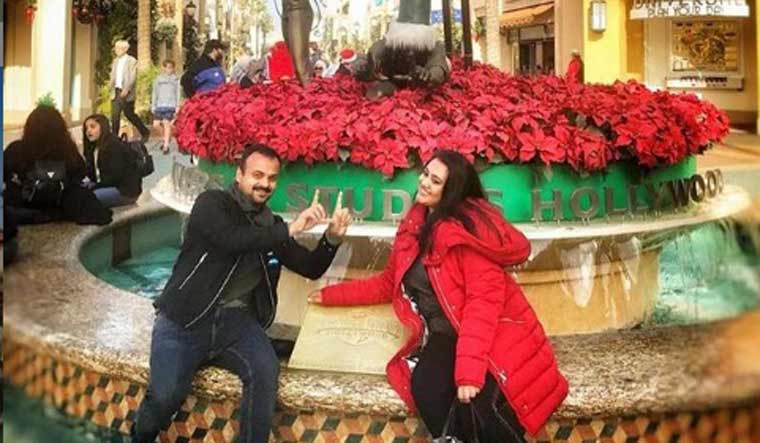 Malayalam actor Kuchacko Boban and wife Priya Ann Samuel became parents of a baby boy on Wednesday. Taking to Instagram to share the news, the actor thanked everyone for the prayers and love.

As soon as Kunchacko shared the news, actors and prominent figures from the Malayalam film industry congratulated the couple. The couple has been married for 14 years.

Kunchacko Boban, who made his acting debut with the 1997 Malayalam hit Aniyathipravu, was one of the leading romantic heroes in that period. After a break, he returned to more powerful roles, and experimented with comic roles, too. His performance in How Old Are You?, which also marked actress Manju Warrier's comeback to Malayalam cinema, was widely appreciated. His performance, along with actor Biju Menon, in Ordinary, was also widely appreciated, opening the doors to a slew of light-hearted roles for the actor in recent times.

Kunchacko will be seen next in Aashiq Abu's Virus, which is inspired from the Nipah outbreak in Kerala.