Deepika Padukone's look as acid attack survivor will stay with you 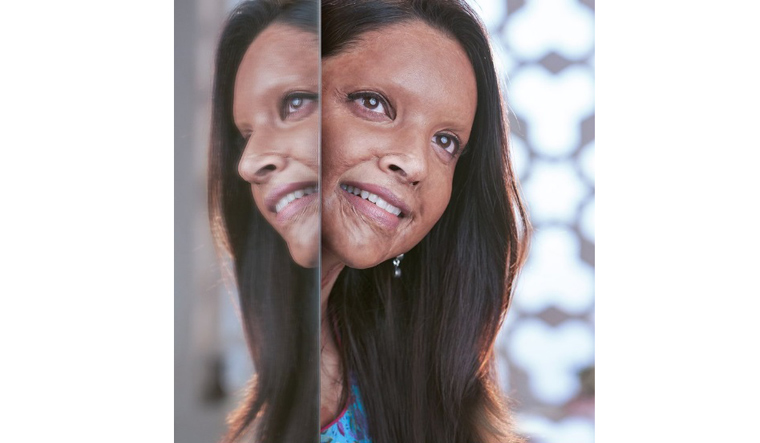 Deepika Padukone's first look as acid attack survivor in Chhapaak was revealed on Monday. Taking to Twitter, Deepika said the character, Malti, will stay with her forever. The Meghna Gulzar directorial is inspired from the real life story of acid attack survivor Laxmi Agarwal.

A character that will stay with me forever...#Malti

Meghna Gulzar also took to Twitter on Monday, to introduce Malti, whom she called 'courage' and hope.

She is courage.
She is hope.
She is @deepikapadukone as #Malti in #Chhapaak.
Shoot begins today.
Releasing on 10th January, 2020.@masseysahib @foxstarhindi pic.twitter.com/WszEOoL3L7

According to reports, in 2005, while Laxmi was waiting at a bus stop in Delhi, she was attacked by an assailant, a man twice her age, known to her family and an unlikely suitor whose advances she had declined. The film showcases Laxmi's journey in the time after her attack spanning 10 years, a significant part of the story is the game-changing PIL in the Supreme Court which inspired the amendment on acid laws in 2013.

"When I heard this story, I was deeply moved as it's not just one of violence but of strength and courage, hope and victory. It made such an impact on me, that personally and creatively, I needed to go beyond and so the decision to turn producer," Deepika had earlier said in a statement.