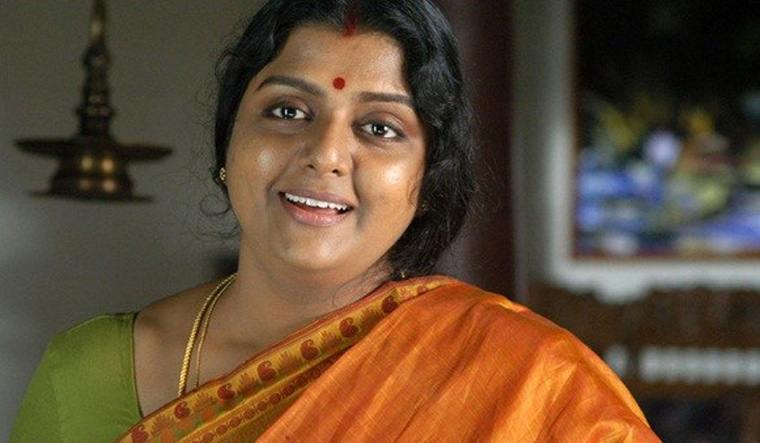 Childline officials, on Sunday, reportedly found three minor girls at South Indian actress Bhanupriya's Chennai home. The raid was based on a police complaint filed by a woman who alleged her daughter was being held by the actress at her home as domestic help.

Prabhavathi, a resident of Samalkot in Andhra Pradesh, had approached the Samalkot police with the help of Childline, alleging illegal confinement of her 14-year-old daughter. The woman also alleged that she was not allowed to meet her daughter and that the girl was not being paid wages.

Recently, Bhanupriya had registered a complaint with the Pondy Bazaar police that the girl, who was her domestic help, had stolen money and valuables. The actress said that Prabhavathi visited their house and admitted that she had the valuables in her possession, and left for the village in Andhra Pradesh to bring back the stolen items. There, she posted a complaint with the Samalkot police, alleging that the girl was being harassed at the actor’s residence. The girl was moved to a special home on January 25.

Prabhavathi had also alleged that Bhanupriya's brother had been sexually harassing her daughter.

The recent raids are in connection to Prabhavathi's complaint. Child rights activist Achyutha Rao wrote to the National Commission for Protection of Child's Rights (NCPCR) and the state commission to look into the matter, and has reportedly demanded arrest of the actress. The girls have also testified about sexual abuse, according to reports. Rao has also said that it needs to be investigated if this was part of a human trafficking racket.

Bhanupriya, however, denied the accusations of ill-treatment and said that the families had told her the girls were older than 18.