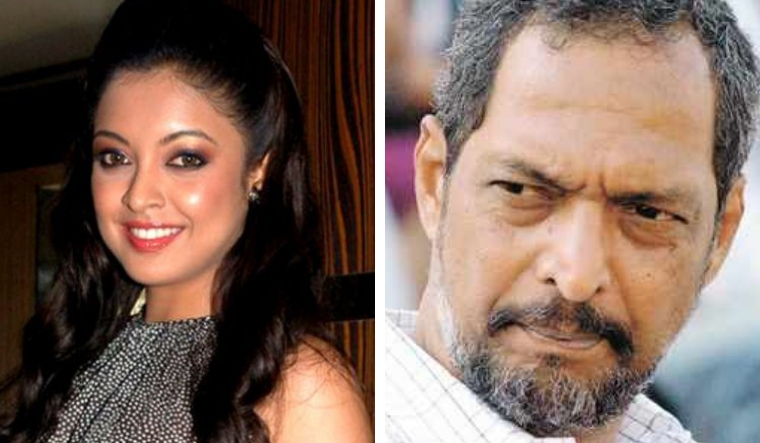 The #MeToo movement saw some of Hollywood's biggest names fall off their pedestals as women opened up about sexual exploitation in the industry. The movement found its reverberations in other countries, too, with women slowly raising a voice.

Though the movement is not as powerful in India, as it was in the West, a few Bollywood actresses like Radhika Apte, Richa Chadha and Swara Bhasker have been vocal about exploitation and casting couch. The latest to join the bandwagon is actress Tanushree Dutta who has made some startling revelations in a candid interview with News18. Tanushree Dutta said that the #MeToo movement has not gained traction in the Indian film industry because of the country's hypocritical nature.

She added that the movement will not happen in India unless people acknowledge what happened to her in 2008. She alleged she was harassed by an actor on the sets of a film in 2008. After her statements went viral, she has now, for the first time, revealed the name of the actor—Nana Patekar.

“The #MeToo happened in Hollywood a year or two back, but in India it happened several years ago. I was probably one of the first people in the history of this country in the media field to speak up and stand up. Everybody saw what happened but the memory and the popular perception of it is that Tanushree Dutta spoke up against harassment and then she was no more,” she said.

Tanushree Dutta was referring to a 2008 incident in which she had accused an unnamed actor of misbehaving with her on the sets of Horn 'Ok' Pleassss. In the interview, she opened up further about her harrowing experience. She said that the actor would push her around, grab her arms, and was even interested in doing an 'intimate sequence' with her. She eventually opted out of the special song sequence she was signed for, and added that when she complained about being uncomfortable with the actor's proximity, he allegedly sought help from goons of a political party, who broke her car.

She said, it took her a long time to deal with the post-trauma stress, due to which she recoiled into a shell, denied work offers and eventually moved to the US. While this interview has ruffled some feathers, Tanushree Dutta went on to reveal the name of her 'perpetrator' in another interview with Zoom TV. She said the actor was Nana Patekar and that most people knew about it and the actor's indecent behaviour towards women.

She also called out actors like Akshay Kumar and Rajinikanth who have collaborated with him over the last few years. “If such big stars will keep working with these culprits then there's no hope for any movement to happen,” Tanushree Dutta said.