Jamshed J Irani: The 'Steel Man of India' passes away at 86

He was conferred the Padma Bhushan in 2007 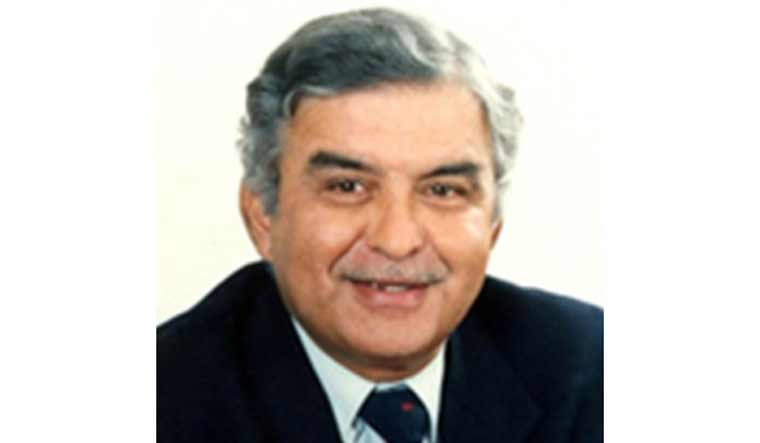 "The Steel Man of India passes away. It is with profound grief that Tata Steel informs of the demise of Padma Bhushan Dr Jamshed J Irani," Tata Steel said in a statement.

Irani retired from the board of Tata Steel in June 2011, leaving behind a legacy of 43 years, which won him and the company international acclaim in various fields.

Born on June 2, 1936 in Nagpur to Jiji Irani and Khorshed Irani, Dr Irani completed his BSc from Science College, Nagpur in 1956 and MSc in Geology from the Nagpur University in 1958. He then went to the University of Sheffield in UK as a J N Tata scholar, where he secured a Masters in Metallurgy in 1960, and a PhD in Metallurgy in 1963.

He started his professional career with the British Iron and Steel Research Association in Sheffield in 1963, but always yearned to contribute to the Nation's progress. He returned to India to join The Tata Iron and Steel Company (now Tata Steel), as it was then known, in 1968, and joined the firm as Assistant to the Director in-charge of Research and Development.

He joined the Board of Tata Steel in 1981 and was also a Non-Executive Director from 2001 for a decade. Besides Tata Steel and Tata Sons, Dr Irani also served as a Director of several Tata Group companies, including Tata Motors and Tata Teleservices.

He also held the post of National President of the Confederation of Indian Industry (CII) for 1992-93.

Dr Irani was also the recipient of the Lifetime Achievement Award by the Government of India in 2008 as acknowledgement to his services in the area of metallurgy.

"He will be fondly remembered as a visionary leader who led Tata Steel from the forefront during India's economic liberalisation in the early 1990's and immensely contributed to the growth and development of the steel industry in India," Tata Steel said. Dr Irani is survived by his wife Daisy Irani and his three children, Zubin, Niloufer, and Tanaaz.