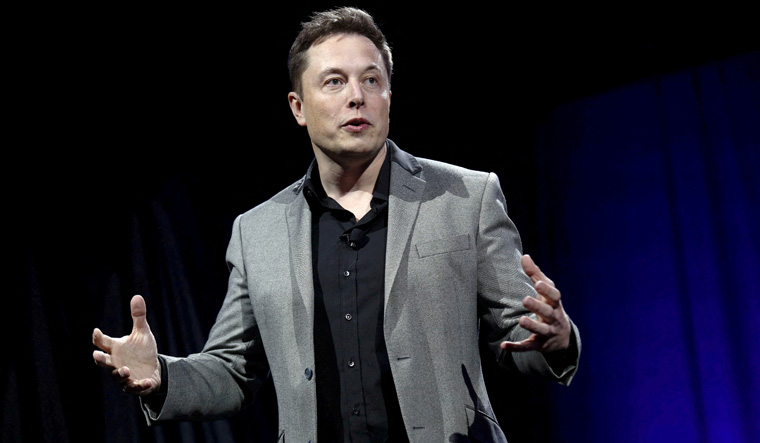 Tesla CEO Elon Musk announced Friday that he will abandon his tumultuous $44 billion offer to buy Twitter after the company failed to provide enough information about the number of fake accounts. Twitter, on the other hand, threatened to sue the billionaire. While the exact details of Twitter's litigatory proceedings are not known, the social media platform could pursue a $1 billion breakup fee (for the abandoned proceedings) with a trial court in Delaware which frequently handles business disputes among the many corporations, including Twitter.

Last month, Twitter had offered billionaire Elon Musk full access to its firehose of raw data on hundreds of millions of daily tweets. The problem of fake accounts is well-known to Twitter and its investors. The company has disclosed its bot estimates to the US Securities and Exchange Commission for years, while also cautioning that its estimate might be too low.

On Thursday, Twitter sought to shed more light on how it counts spam accounts in a briefing with journalists and company executives. Twitter said it removes 1 million spam accounts each day. The accounts represent well below 5 per cent of its active user base each quarter. To calculate how many accounts are malicious spam, Twitter said it reviews "thousands of accounts" sampled at random, using both public and private data such as IP addresses, phone numbers, geolocation and how the account behaves when it is active, to determine whether an account is real.

In his latest SEC filing, Musk said he has sought the data and information necessary to “make an independent assessment of the prevalence of fake or spam accounts on Twitter’s platform”. "This information is fundamental to Twitter’s business and financial performance and is necessary to consummate the transactions contemplated by the Merger Agreement because it is needed to ensure Twitter’s satisfaction of the conditions to closing, to facilitate financing and financial planning for the transaction, and to engage in transition planning for the business. Twitter has failed or refused to provide this information," the filing claimed.

Musk's lawyer also alleged that Twitter broke the agreement when it fired its revenue product leader and general manager of consumers and laid off a third of its talent-acquisition team. The sale agreement, he wrote, required Twitter to "seek and obtain consent" if it deviated from conducting normal business. Twitter was required to "preserve substantially intact the material components of its current business organisation", the letter said.

What can Twitter do? The chair of Twitter's board, Bret Taylor, tweeted that the board is "committed to closing the transaction on the price and terms agreed upon" with Musk and "plans to pursue legal action to enforce the merger agreement. We are confident we will prevail in the Delaware Court of Chancery." Twitter will most probably pursue the $1 billion in reparations.

A timeline of events

Musk, a mercurial entrepreneur, has long been taking Twitter to task, saying the company wasn't living up to its potential as a platform for free speech. Musk had accumulated 9 per cent of Twitter stock and turned the company's biggest shareholder. Only Vanguard Group's suite of mutual funds and ETFs controlled more Twitter shares. Twitter had then announced that Musk would be joining in the board of directors, but it did not materialise.

Instead, Musk launched a takeover bid, proposing to buy the remaining shares of Twitter that he doesn't already own. He had offered $54.20 per share of Twitter's stock. He called that price his best and final offer. "I invested in Twitter as I believe in its potential to be the platform for free speech around the globe, and I believe free speech is a societal imperative for a functioning democracy," Musk said in his regulatory filing. "However, since making my investment, I now realise the company will neither thrive nor serve this societal imperative in its current form. Twitter needs to be transformed as a private company," he had said.