Investors feared the individual in question was Jack Ma 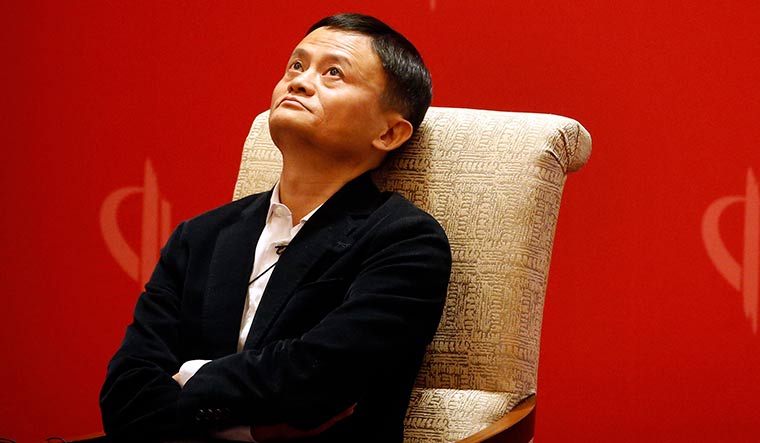 A rumour about the arrest of Alibaba founder Jack Ma hurt the e-commerce company real hard —the company's shares fell nearly 10 percent within minutes earlier this week. It started with reports of a man with surname “Ma” being arrested for alleged national security violations.

It later turned out that the 'Ma' was not China's billionaire tech entrepreneur Jack Ma who has been keeping a low profile after the crackdown on his companies in 2020. However, the damage was done. Fearing that the individual in question was Jack Ma, investors quickly dumped their shares, causing stocks to crash and wiped out $26billion from its market value, according to reports.

There was no sign of Jack Ma since late October when Alibaba-owned Ant Group's $37 billion stock debut in Shanghai and Hong Kong was halted by China over regulatory changes. It was reported that Ma and other senior executives of the company were summoned by Chinese regulators for talks.