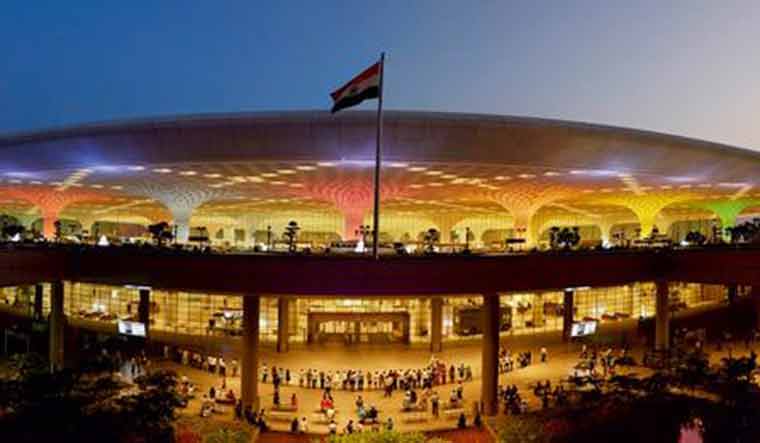 The Adani-run Mumbai International Airport has raised more than 5,700 crore rupees in funding from Apollo-managed credit funds. The money will be used for capital expenditure as well as to refinance existing loans of India’s second busiest airport.

“The proceeds of this issuance will allow us to accelerate (Mumbai airport’s) transformation and provide immense value to our stakeholders in the post-pandemic period and thereby improve the consumer experience,” said Prakash Tulsiani, CEO of Mumbai International Airport Limited, which runs the Chhatrapati Shivaji Maharaj International Airport.

The marquee private placement is among the largest ever completed in   the country, according to a note released by Adani Airport Holdings. The Adani group company is already the biggest private airport operator in India, running eight airports from Mumbai to Thiruvananthapuram.

The 750 million dollar funding from Apollo, one of the biggest private investor fund managers in the world, will be spread over 7 years.

“We are pleased to work with the Adani’s to provide a comprehensive, long-term capital solution for the Mumbai International Airport, a mission-critical infrastructure asset in India,” said Brigitte Posch, Apollo Partner and Global Head of Emerging Market Debt.

Mumbai airport forms a part of an airport network of eight airport assets under Adani Airport Holdings and also owns 74 percent stake in Navi Mumbai International Airport Limited (NMIAL), the greenfield airport being developed in Suburban Mumbai, which when operational will be the “twin airport” servicing passengers in the Mumbai Metropolitan Region. Recently, NMIAL had announced financial closure of the entire debt requirement of Rs 12,770 crore with State Bank of India.