What next for Future Retail after Reliance deal falls through? 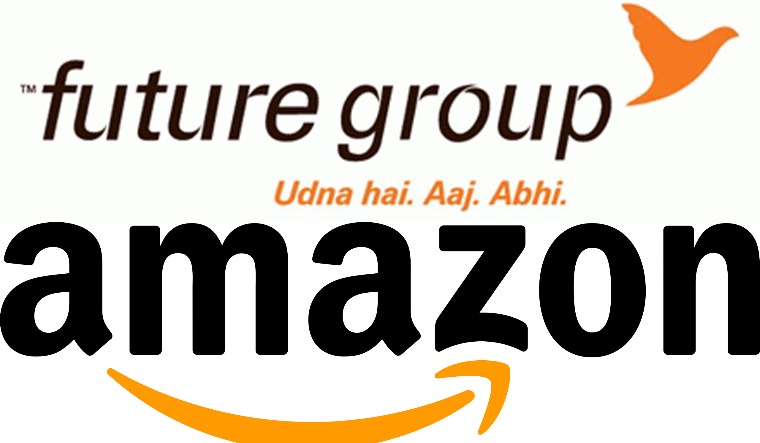 In August 2020, Future Retail struck a deal with Reliance Industries to sell its retail, wholesale and logistics business for Rs 24,713 crore. Hit hard by the COVID-19 pandemic and unable to pay rents, the deal with Reliance Retail was crucial for Future Group; it would help pay a large part of its debt and then focus on manufacturing businesses like Future Consumer. However, Reliance has now pulled out of the agreement, dealing a huge blow to the Kishore Biyani-owned group’s prospects.

The Future–Reliance deal was opposed by US e-commerce giant Amazon, which managed to get a stay from a Singapore arbitration tribunal soon after. Amazon had acquired a 49 per cent stake in promoter group company Future Coupons in 2019, and it argued that under that agreement Future Retail couldn’t sell its assets to certain entities, including Reliance.

Even as the two sides fought in court, in February, Reliance Retail suddenly took over 100s of Future Retail stores, including the Big Bazaar supermarkets. It emerged that with Future unable to pay rents, landlords had cancelled the lease agreements with Future Retail and in turn transferred it to Reliance. It had allowed Future to continue running the stores until it started taking them over in February due to non-payment of sub-leases.

Future Retail said more than 835 stores, which contributed to 55-60 per cent of its retail revenue had been taken over by Reliance. That left lenders red-faced, who issued advertisements in leading newspapers warning people against dealing with Future Retail assets, as the banks had the first charge over them.

Against this backdrop, they were also apparently not convinced about how their debt repayments would be addressed.

So, earlier this week, even as shareholders, as well as unsecured creditors, approved the Future-Reliance deal in separate meetings held in compliance with directions from the National Company Law Tribunal, the secured creditors rejected the deal.

Future Retail had already defaulted on its payments. On April 1, for instance, it failed to make a payment of Rs 5,322.32 crore due to lenders on or before March 31, 2022.

Bank of India, which is the lead banker in the consortium of lenders to Future Retail, has already initiated insolvency proceedings against the company following the default.

With the deal with Reliance Retail now off the table, the possibility of insolvency proceedings now looms large for Future Retail, with banks now expected to seek a resolution plan under the Insolvency and Bankruptcy Code.

“The risk of Future Retail undergoing a deeper restructuring or formal insolvency proceedings has risen because of its default and the ongoing uncertainty in completing an announced business sale to an indirect subsidiary of Reliance Industries,” Fitch had said earlier this month. The global rating agency had a “restricted default” rating on Future Retail debt at the time.

What happens to the ongoing court cases between Future Retail and Amazon in India and Singapore will now have to be watched out for.

Future Retail had notified in March that leases for 835 stores had been terminated and the outlets were taken over by Reliance Retail. With more than half of its retail revenue gone, and the Rs 24,713 crore deal with Reliance also off, it could be left with very few options.

“A more conservative approach by onshore lenders, particularly after the closure of stores that accounted for 55-65 per cent of revenue in March due to non-payment of sub-lease rentals to Reliance Industries entities, can limit Future Retail’s ability in managing its daily liquidity needs, including servicing debt outside the OTR (one-time restructuring),” Fitch had said on April 08, 2022.