Macquarie has cut Paytm target price to Rs 900; what's behind the bearish view? 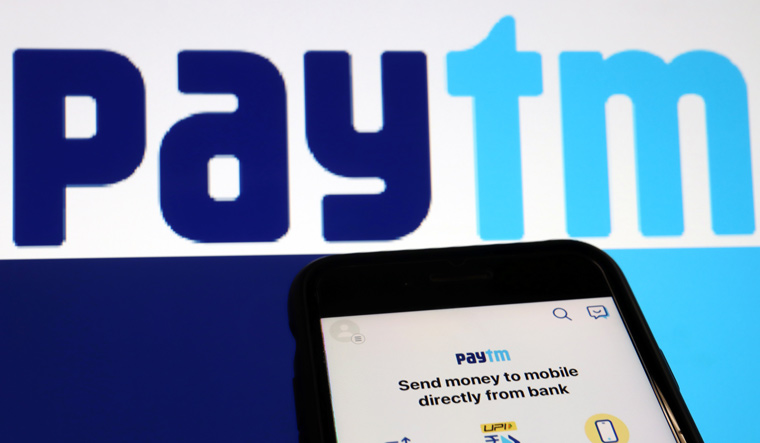 The Rs 18,300 crore initial public offering of One 97 Communications, the parent company of fintech major Paytm, was the largest so far in India, but it was also among the most disappointing public issues of last year. The issue was listed at a discount on November 18 and as of Friday’s close, was down 42.7 per cent over its issue price of Rs 2,150 a share.

Why is Macquarie so bearish on Paytm? It pointed to several regulatory and business-specific challenges.

Over the years, Paytm has looked to diversify beyond payments into fields like mutual fund and stock trading platform Paytm Money. However, recently its insurance foray (Paytm Insuretech had proposed to buy out general insurer Raheja QBE) had reportedly been rejected by Insurance Regulatory and Development Authority. Paytm’s links with Chinese investors might have been a reason behind it, a report had said. The Macquarie analysts feel this rejection could impact Paytm’s prospects of getting a bank license.

They also pointed out that Paytm’s average ticket size for loans disbursed by it had been consistently falling and now stood below the Rs 5,000 level. They feel most of the loans are small value BNPL (buy now pay later) loans and it may not be doing a lot of merchant loans.

Senior management attrition at Paytm is another issue the analysts are concerned about. Just last month a report had said three senior executives had left.

“Senior executives have been resigning from Paytm, which is a cause of concern and could impact business in our view if the current rate of attrition continues,” said the Macquarie analysts.

Despite the stock underperformance, it currently trades at 17 times FY2023 sales, which according to the analysts is expensive.