Star Health IPO opens tomorrow: All you need to know

The company plans to raise Rs 7,249 crore from investors 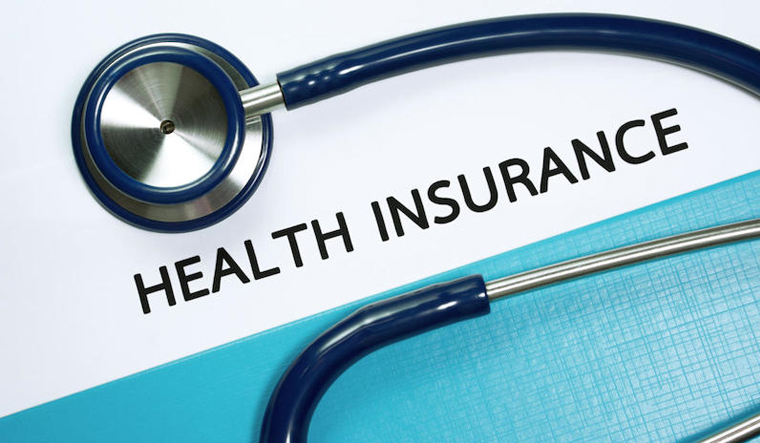 There have been several big ticket startup and fintech IPOs this year – Zomato, Paytm, Nykaa, Policybazaar – to name a few. Now, the issue of Star Health and Allied Insurance, a standalone health insurance company (SAHI) backed by billionaire investor Rakesh Jhunjhunwala is set to open for subscription on Tuesday.

The company plans to raise Rs 7,249 crore from investors, which includes a fresh issue of Rs 2,000 crore and an offer for sale (OFS) of Rs 5,249 crore from existing investors. A price band of Rs 870-900 per share has been set for the issue.

The proceeds from the fresh issue will be used towards augmenting the capital base and maintaining solvency levels, Star Health said.

Promoters Safecorp Investments, Konark Trust and MMPL Trust as well as a few other investors are looking to trim their stake in Star Health through the IPO. Jhunjhunwala holds 14 per cent stake in the company while wife Rekha holds 3.26 per cent. Both are not pairing their stake.

Insurance industry in the country remains under-penetrated. As of 2019, health insurance penetration in India was at just 0.36 per cent of GDP, compared with a global average of about 2 per cent. But, the awareness as well as growth is increasing due to various factors like rising healthcare expenses, and increasing life expectancy. The COVID-19 pandemic has further driven the need for getting insured.

“The gross direct premium for health insurers is expected to grow at approximately 18 per cent compounded annual growth rate (CAGR) over the next four years. Within this, the retail business is expected to grow at a CAGR of 23 per cent between FY2021-2025 as compared to 15 per cent and 11 per cent CAGR growth in group and government business,” pointed Rohit Khatri, analyst at Religare Broking.

Amarjeet Maurya, analyst at broking firm Angel One points out several other positives–Star Health has leadership in the retail health segment with a market share of 31.3 per cent in the previous financial year; has one of the largest and well spread distribution networks in the health insurance industry; a diversified and scalable product suit and an experienced board and senior management.

The company’s performance was impacted by the pandemic last year and analysts say there remains a continued risk as a further impact of COVID-19 could lead to increase in claims.

Strong competition is another factor that must be also looked at. There are four other standalone health insurers (SAHI) in the market–Care, Max BUPA, Aditya Birla and Manipal Cigna. That apart, most general insurance companies, be it private or state-owned, offer a bouquet of health insurance products.

While Star remains a dominant player among the SAHI companies, the other SAHI players as well as the general insurance rivals like ICICI Lombard, HDFC Ergo and Bajaj Allianz have been growing at the same or higher rate in the range of 31-72 per cent, according to a report by Prime Investor. There is also increasing competition from digital-only players like Go Digit, Acko and Navi, which have the advantage of offering products at a lower cost.

Another risk factor is whether the strong growth rates will continue once COVID-19 is behind us. Regulatory risks remain too.

“IRDA has recently made life-time automatic renewal of policies compulsory while not putting any restrictions on premiums. Any decision to cap premium increases based on inflation can be a jolt to health insurers as it would underscore the current underwriting based premium calculation adopted by insurers as well as loading practices linked to lifestyle diseases,” the Prime Investor report notes.

IPO valuations has been a contentious issue, especially after the steep discount listing of Paytm. How does Star Health fare on this front? Opinions are divided.

“The valuations commanded by Star Health at 5.5 times FY21 market cap/gross written premium, are in-line with recent deals in the SAHI space and appears fair considering its positioning,” says Maurya of Angel One.

Rajnath Yadav of Choice Broking, however, opines that at the higher price band of Rs 900, Star Health is demanding a market cap to net premium earned multiple of 10.3 times, which is at a premium to the peer average. The demanded valuation is also at an elevated premium to recent capital issuances, the analyst added.