GE to split into three companies

The three businesses will focus on aviation, health care and energy 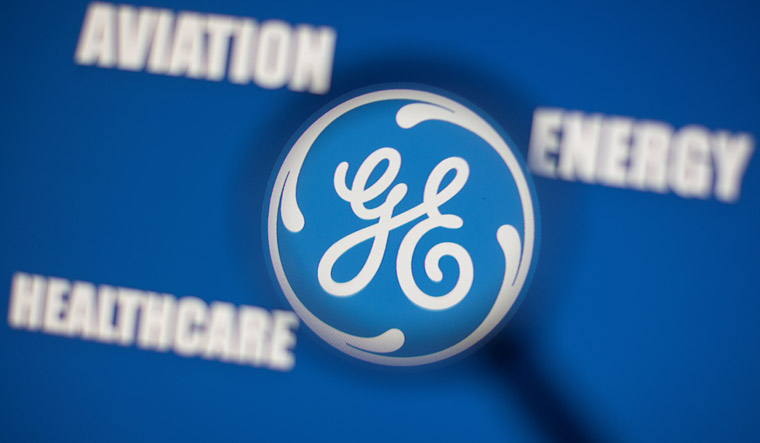 The logo of GE | Reuters

General Electric announced on Tuesday that it would split into three public companies in a bid to reduce its debt and boost share prices. In recent years, share prices of GE have plummeted.

After news of the restructuring plan emerged, shares of GE closed 2.6 per cent higher at $111.29, its highest value in over three years.

The three businesses will focus on aviation, health care and energy. "GE will separate the health care company, in which it expects to retain a stake of 19.9%, in early 2023. It will combine GE Renewable Energy, GE Power and GE Digital and spin off the business in early 2024," Reuters reported.

"By creating three industry-leading, global public companies, each can benefit from greater focus, tailored capital allocation and strategic flexibility to drive long-term growth and value for customers, investors and employees. We are putting our technology expertise, leadership and global reach to work to better serve our customers," Culp said in a press release.

The restructuring plan is considered the boldest attempt by Culp to simplify and improve GE's performance since he took over in 2018. "The company now expects to generate more than $7 billion in free cash flow in 2023 and is planning to monetise its stakes in Baker Hughes, AerCap and the healthcare unit to cut its net debt to less than $35 billion by then, "Reuters reported.

GE had been struggling since the financial crisis of 2008 dealt a body blow to GE Capital and since the company attempted to embrace the fossil fuel industry. "At its height in early 2001, its stock was worth more than $500 billion, which made GE one of the most valuable companies on the planet at that time. Now what is left of the company is worth $119 billion, or only 23% of that former value," CNN reported on Tuesday.

Since Culp took over, he has sold off assets to cut costs and lower debt. "In 2016, it sold its appliance business to Chinese household goods manufacturer Haier for $5.4 billion. GE even shed the iconic light bulb unit in 2020."